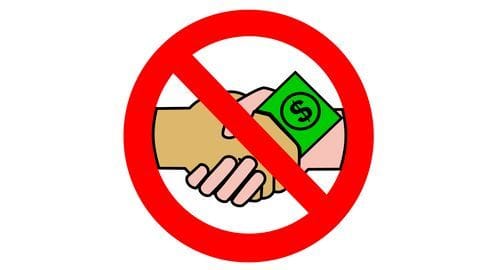 A 40-year-old police naik was caught red-handed while allegedly accepting a bribe of Rs. 5,000 from a man to help in searching his minor sister who was missing.

Bapu Namdeo Rote, posted at the Daund police station in Maharashtra, was apprehended by the Anti-Corruption Bureau (ACB) on Saturday.

The 25-year-old man had filed a missing complaint of his sister at the Daund police station.

The girl had gone missing about two months back. The man visited the police station a few times to follow up his complaint.

On September 29, Rote allegedly demanded Rs. 5,000 from him for searching his sister, an ACB official said.

The man then complained to the ACB which laid a trap and nabbed the policeman while he was accepting the amount, he said.