In a strange development, the main accused in Junaid Khan's lynching, Naresh Kumar, was granted interim bail by the Punjab and Haryana High Court on Wednesday.

Kumar has been in judicial custody since July 8, 2017 and the interim bail has been granted, because of the stay ordered by the Supreme Court on the proceedings of the case before the trial court. 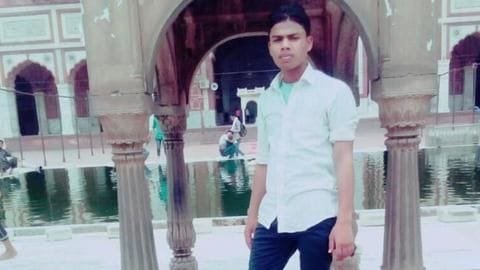 On June 7, a Sessions Court in Faridabad had dismissed Kumar's bail plea while stating that the allegations against him are of serious nature and "there is possibility for pressurizing of the witnesses" if he's granted bail.

"The accused cannot take the ground of parity for the reason that he has been shown as the main accused," Additional Sessions Judge Narendra Sharma had said.

Charges against Naresh Kumar, the accused 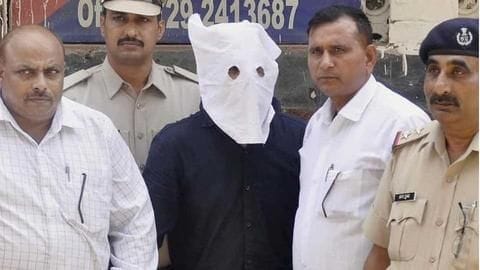 Naresh Kumar is facing charges under Sections 298 (uttering, words, etc., with deliberate intent to wound the religious feelings of any person), 323 (voluntarily causing hurt), 324 (voluntarily causing hurt by dangerous weapons or means), 341 (wrongful restraint), 301 (culpable homicide), 302 (murder) and other provisions of IPC before the trial court.

This was his second bail plea before the trial court.

In June'17, 15-year-old Junaid, his brother and two cousins were attacked on a Mathura-bound train, a day before Eid. The teenager was stabbed to death during the attack and it is alleged that communal slurs were also hurled at them.