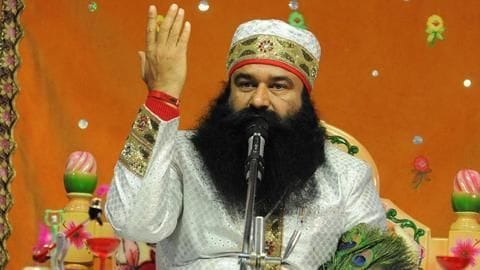 However, Ram Rahim Singh would remain in jail as he is serving sentence for raping two of his women followers, for which he was convicted by a Panchkula court in August 2017. 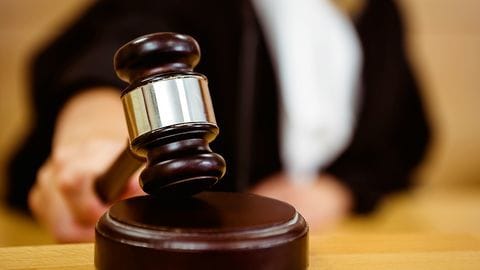 This August, Rahim's bail application in castration case was rejected by a Panchkula court after which he had moved an application before a special CBI judge, who accepted his plea today.

The CBI had filed a charge sheet, earlier this year, against 51-year-old Ram Rahim Singh and two doctors, Pankaj Garg and MP Singh, for alleged forcible castration of 400 followers of the sect. Singh and the two doctors allegedly castrated the men at Sirsa-based Dera telling them that it would lead to the realization of God through the Dera chief.

CBI registered the case of alleged criminal conspiracy for voluntarily causing grievous hurt by dangerous weapons or means among other charges under the IPC against Singh and others in 2015.

CBI registered case of criminal conspiracy against Rahim, others

Besides this, charges pertaining to criminal conspiracy were also framed against the Rajasthan-born Dera chief and the two others. The probe was handed over to the agency by the Punjab and Haryana High Court on the plea of a Dera follower.