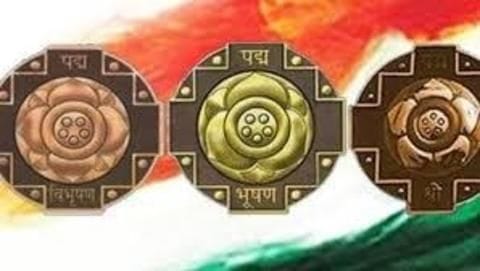 On Thursday, the Union government announced that close to 50,000 nominations for the Padma Awards 2019 had been received by the September 15 deadline, marking almost a 40% increase from the number of nominations received in 2017.

The government attributed this spike in nominations to its conscious efforts to make the Padma Awards more accessible to the general masses, and less elitist.

The nomination spike in numbers

In 2016, the govt. took the nomination process online 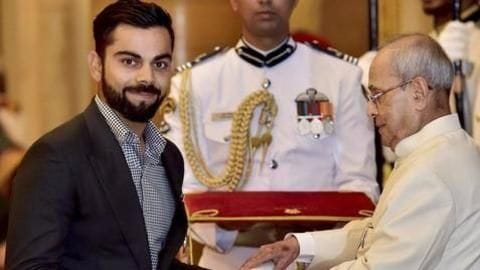 The Padma Awards, which were constituted to celebrate India's unsung and unknown heroes from remote corners of the country, has traditionally gone to those close to the Delhi power elite.

To shuffle things up, the government, in 2016, took the nomination process for the Padma Awards online to encourage more people to nominate unsung heroes genuinely deserving of the civilian honor.

The nomination spike was attributed to the online platform With the current nomination spike, the Union Home Ministry attributed the growth to the aforementioned online platform.

The Padma Awards 2019 will be handed out during the Republic Day ceremony on January 26, 2019. The nomination process was opened on May 1, and closed on September 15. Nominations were invited from Central ministries/departments, states/UTs, Bharat Ratna and Padma Vibushan awardees, IoEs, etc.