NUJS to start law course based on Harry Potter universe 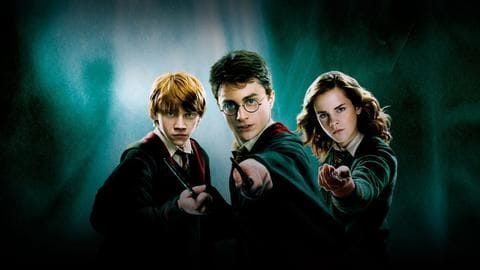 Come December, a nationally reputed law school, Kolkata's National University of Juridical Sciences (NUJS), will start offering a law course based on the Harry Potter universe as an "experiment" to "encourage creative thinking".

The introduction will see NUJS join a list of universities in the US and the UK that offer courses based on Rowling's universe.

Here's what the course will offer.

It is meant to help students think outside the box 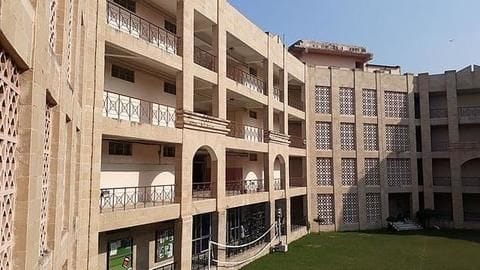 The course was designed by NUJS' Professor Shouvik Kumar Guha, and the Potterverse was chosen over other fantasy literature like 'Game of Thrones' and 'Star Trek' owing to its popularity in India.

The course, according to Prof. Guha, is meant to help law students "come out of their comfort zones" and think outside the box in the rapidly changing legal landscape of India.

Details about what NUJS seeks to achieve using the course 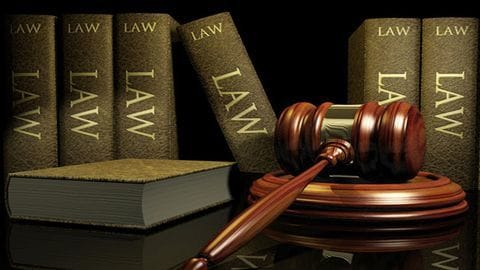 Titled "An interface between Fantasy Fiction Literature and Law: Special focus on Rowling's Potterverse", the course will include 45 hours of discussion-based teaching.

The course, which will be offered as an elective to senior NUJS students, aims to use the role of law in the Potterverse to help students draw parallels between the stories and real-life cases.

Blurring the line between reality and fantasy

Speaking on practical applications of the course, Prof. Guha told BBC that social and class rights in India could be equated to the "enslavement of house-elves and the marginalization of werewolves". "You can also see so many examples of how media is subverted by political institutions in the Potter books," added Guha.

Highlights of the 'Potterverse' law course 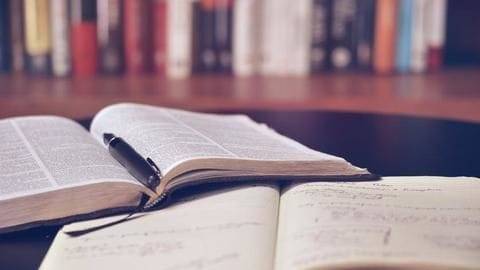 Highlights of the course include the study of legal traditions and institutions, including liberty and the rule of law in a magical society, and bureaucracy in the ministry of magic.

Emphasis will also be given on social values, identities, and class rights in the Potterverse as seen in the enslavement of house elves, or in the marginalization of werewolves, giants, and centaurs.

Contracts and agency will also be explored.

Daniel Radcliffe believes Harry Potter will eventually get a reboot