#SignatureBridge: 14-years in making, Delhi finally gets an engineering marvel 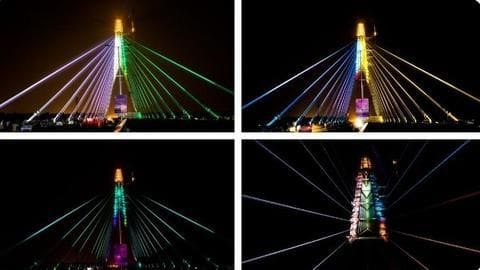 Delhi's Signature Bridge took 14 years to build and will be finally open for public on Monday, after its inauguration on Sunday.

The bridge is built over Yamuna river in Northwest Delhi and is expected to reduce travel time between North and Northeast Delhi.

In the second phase of development, the Signature Bridge will be made into a tourist spot.

Here are other details. 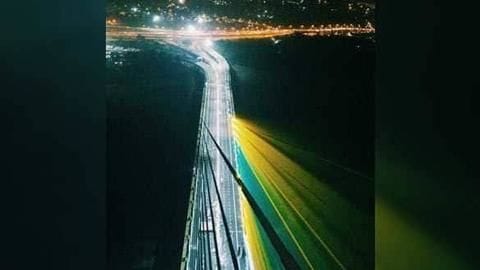 The 575-meter-long suspension bridge is one of the costliest projects of Delhi government.

It was estimated the project will be completed ahead of 2010 Commonwealth Games in Delhi, but it missed many deadlines.

Under AAP, it is finally complete now. 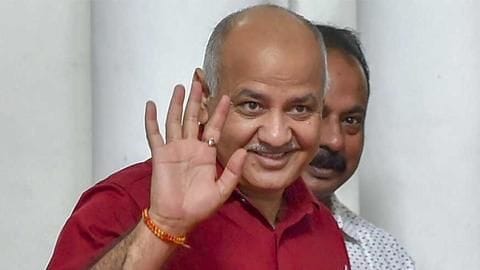 It will have a 154-meter-high glass viewing box which will give a panoramic view of the city. The height of the viewing deck is double the height of Qutub Minar.

Four elevators, each having a capacity of 50 people, will take people on top of the bridge.

While bridge is ready, some things aren't 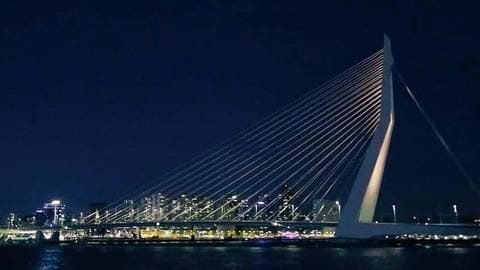 The bridge will also offer several tourist points for visitors to capture their moments.

However, people will have to wait a little longer before they can get a panoramic view of the national capital.

The viewing deck won't be open for the public before February. Likewise, the elevators are expected to become functional in the next two months.

The Signature Bridge will decongest traffic in several areas 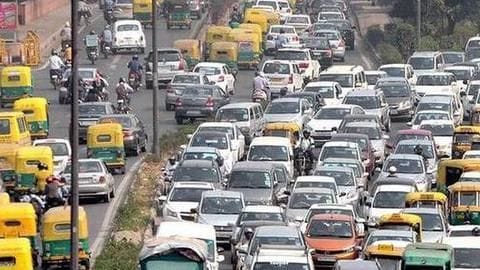 The bridge will decongest traffic on NH-9 and will make it smoother on the Ring Road.

It is expected that travel time between Loni and Ghaziabad will be reduced by half an hour.

Not only this, with the opening of the Signature Bridge, traffic will be reduced at the Kashmere Gate ISBT area as goods vehicles coming from Karnal would have an alternative route.

Delhi, here is your pride

Delhi Chief Minister Arvind Kejriwal and Sisodia will inaugurate the project. After the inauguration, which is slated to begin at 4 PM, there will be a laser show. Sisodia wrote on Twitter, "I appeal to Delhiites to be a part of the inaugural ceremony."