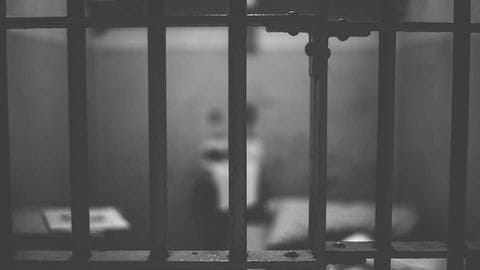 A 30-year-old housewife has been arrested for allegedly killing her husband in Palghar district, Maharashtra, police said today.

Initially, a case of accidental death was registered, but when autopsy report revealed strangulation, it was changed to a murder case, cops said.

Accused was fed up with husband coming home drunk

The victim, Umesh Bari (35), was found dead in his house on November-2, after Shilpa allegedly choked him using a rope.

Cops said she initially tried to pass it as a suicide case, but later revealed that she killed him because she was fed up with her husband coming home drunk frequently and harassing her.