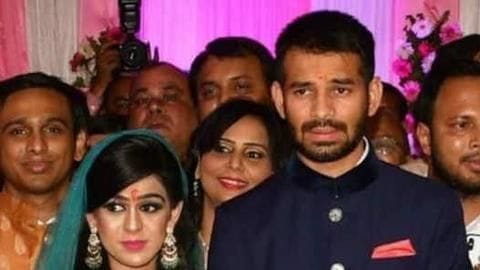 RJD chief Lalu Prasad Yadav's son, Tej Pratap Yadav, has reportedly gone missing from a hotel in Bodh Gaya just days after he filed for a divorce from his wife, Aishwarya Rai.

Tej Pratap had earlier said that his family had turned against him in light of the divorce filing and was supporting "the girl".

How Tej Pratap gave his security personnel the slip 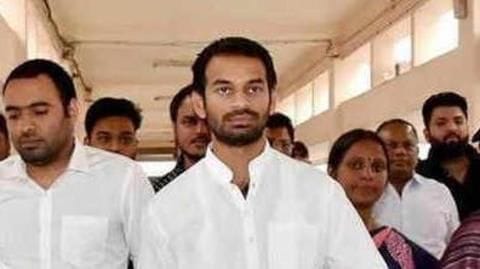 Reportedly, Tej Pratap last spoke to some of his family members on the phone on the afternoon of Monday, November 5.

However, owing to some disagreements, he angrily cut the call, and locked himself inside room number 104 of the hotel.

While his security personnel stood guard outside the door, Tej Pratap gave them the slip by escaping through a back door.

Tej Pratap's security personnel were greeted with an empty room 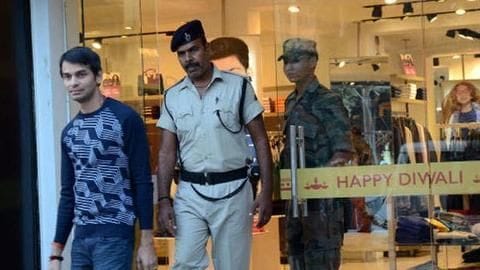 After a long time passed since Tej Pratap locked himself in, his security personnel got a duplicate key from the hotel management and opened the door to room 104.

They were greeted with an empty room.

Tej Pratap's car, which was parked outside room 104's backdoor, was also missing.

He has not called in since then.

Reports say Tej might have gone to Vrindavan or Varanasi 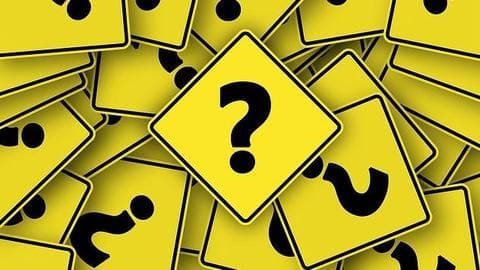 Unconfirmed reports say that Tej Pratap, being a devout devotee of Lord Krishna, might have headed to Vrindavan, around 900km from Bodh Gaya.

Other reports say that Tej Pratap might have headed to Varanasi, which is located around 250km from Bodh Gaya.

However, all this is conjecture for now, and Tej Pratap is yet to be traced.

The drama around Tej Pratap's divorce 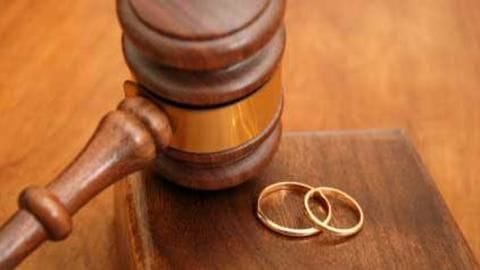 Subsequently, he claimed that his family had turned against him in light of the divorce filing.

However, reportedly, Tej Pratap refused to budge from his decision to get a divorce.

"Everyone in my family is supporting the girl [Aishwarya]...I am not in touch with her for more than one month now. But now suddenly she has come back home and is getting support from my family members...There is definitely a conspiracy behind all this," Tej Pratap had said.