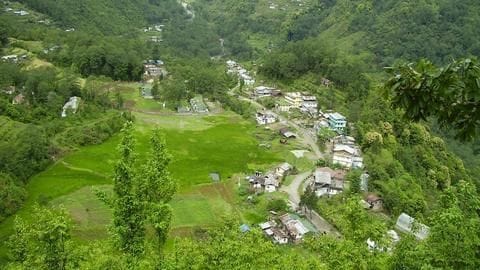 A plethora of initiatives for preserving biodiversity in Sikkim such as spreading mass awareness and adopting an eco-friendly policy has led to an increase of its forest cover by over 4% since 1993, Chief Minister Pawan Kumar Chamling has said.

The state is "very committed" about conserving biodiversity by spreading mass awareness and necessary legislation, the chief minister said. Sikkim, covering just 0.2% of the geographical area of the country, has tremendous biodiversity and is a part of the global biodiversity hotspot.

We focus on contributing to greener regional landscape: Sikkim CM

"We have consistently focused on how to best bring additional area under forest cover and help contribute to a greener regional landscape as the Sikkim Himalaya is a part of one of the important Global Biodiversity Hotspots," Chamling said at the international symposium on Evergreen Oak Forests in the Eastern Himalayas.

Protection and conservation measures have helped the state to enhance its green cover.

"It would be vital to see that our efforts ensure that oak forests continue to provide ecosystem services to the environment," he said.