#CareerBytes: Salaries one can expect from top B-Schools in India 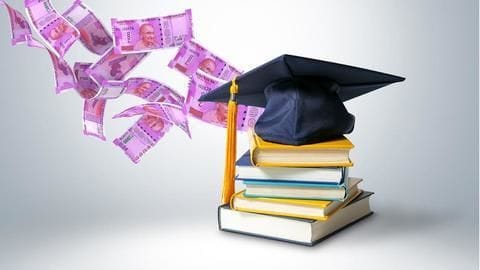 Every year, students from top B-Schools in India get recruited through campus placements by overseas and domestic companies for jobs with high salary packages.

In fact, campus placement records and salary packages are two of the most important factors students often take into consideration while deciding which B-School to join.

Here are 5 top B-Schools and salary packages one can expect from them. 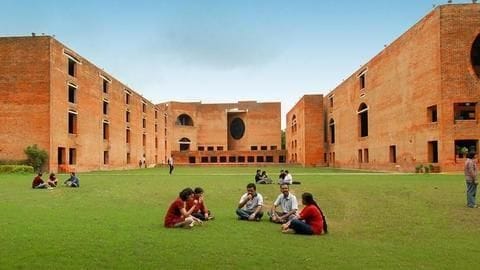 The prestigious IIM Ahmedabad is undoubtedly among the best institutes for management education in the country.

So, one can expect an average salary of around Rs. 25LPA from IIM-A. 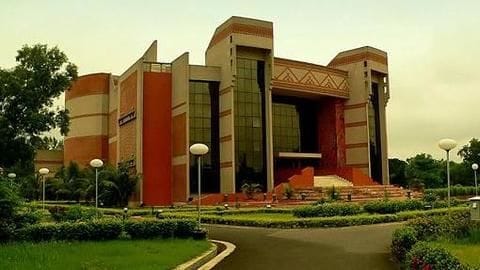 IIM Calcutta, which is among the top-rated IIMs, saw the highest CTC offer of Rs. 75 lakh per annum this year.

There's been a sharp rise in average salary and students can expect a package of Rs. 24-25LPA.

IIFT in Delhi had a great 2018 placement season 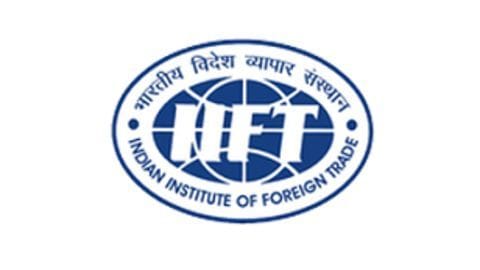 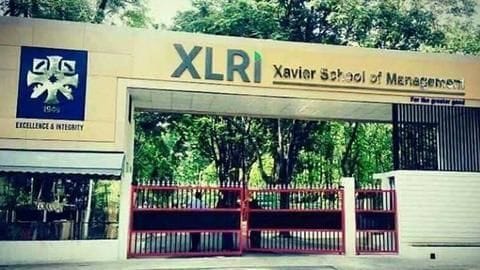 XLRI, Jamshedpur, a private management school, is one of the country's top-rated B-Schools.

One can expect Rs. 21LPA or more as there's been a substantial increase in average salary over the years. Faculty of Management Studies, Delhi University is another top B-School which has concluded its 2018 placement season with the highest salary package of Rs. 54 lakh per annum.

There's been a gradual rise in average salary, and one can expect a Rs. 22LPA package from FMS.