IndiGo, SpiceJet to charge for web check-in, passengers are angry 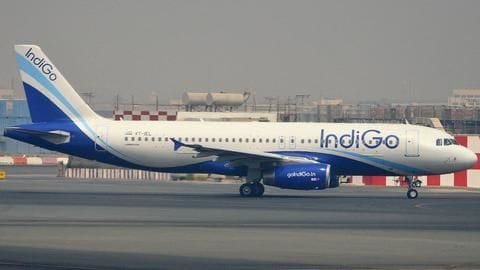 Low-cost airlines IndiGo and SpiceJet will now charge for web check-in from passengers, and this has obviouly upset fliers.

Check-ins at airports won't be charged but would mean standing in queues and reaching there well in advance. IndiGo's fee starts at Rs. 100, while that of SpiceJet's starts at Rs. 99.

IndiGo says they changed policy based on customers' preferences 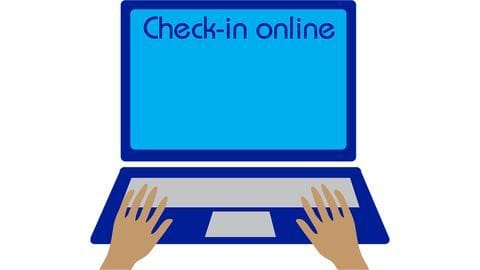 Earlier, fliers had to pay extra only for special seats, like the ones next to a window or those having more legroom.

The decision comes at a time when low-cost airlines are struggling with rising costs, but due to competition can't raise ticket fares.

IndiGo said, "Based on our customer preference we have made some changes in pricing for an advance selection of seats." 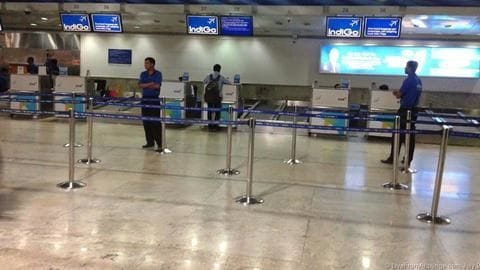 IndiGo also added this practice was followed by many airlines, globally. The change came into effect from November 14.

"Airlines are not in violation of the law. According to rules, they can charge of such services," said Lalita Bhasin, a partner at law firm Bhasin & Co. The decision, however, prompted a flurry of angry reactions from fliers.

"Charging for seats is fair but not giving an option to have free seats is not good business practice," Business standard quoted a frequent flier.

Giving his opinion, Paytm founder Vijay Shekhar Sharma said, "All IndiGo web-check in are charged now. I thought Do It Yourself was the way forward for business." 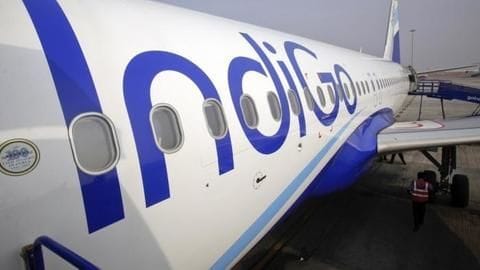 On Twitter, netizens expressed their disappointment. @Kiran_Jupally wrote: Indigo Bye Bye .... Never ever will travel on your flights. People do web check-in for convenience and it also saves time and money.

And @subiyer tweeted: I am sorry, but this is ridiculous. I am flying Indigo in Dec during my India trip, but will probably change tickets, given we have a baby to seat.

Globally, airlines want passengers to do self check-in