Gujarat riots: SC to hear plea against Modi in January 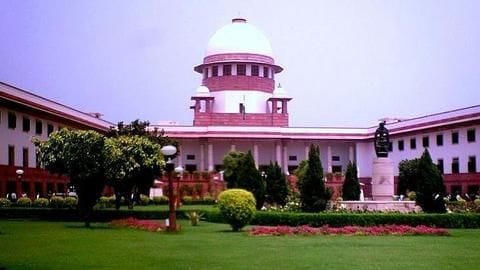 The Supreme Court today deferred till the third week of January the hearing on a plea filed by Zakia Jafri challenging the clean chit given by the Special Investigation Team (SIT) to the then Gujarat Chief Minister Narendra Modi in connection with the 2002 Godhra riots.

Zakia is the wife of Ehsan Jafri, a former MP who was killed during the riots.

The Gujarat HC had rejected Zakia's plea in October 2017

Zakia Jafri has challenged the Gujarat High Court's October 5, 2017 order rejecting her plea against the decision by the SIT. A bench of Justices A M Khanwilkar and Hemant Gupta posted the matter for hearing in the third week of January.