Wanted terrorist could be hiding in Punjab, high alert sounded 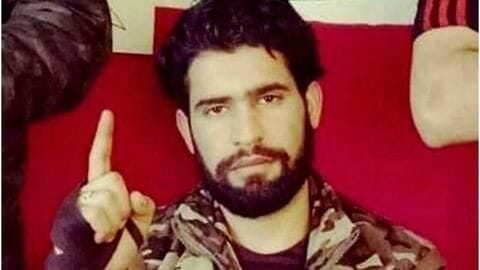 A high alert has been sounded in Bathinda and Ferozepur districts of Punjab after intelligence reports claimed wanted terrorist Zakir Musa could be hiding in the area.

Reports claimed Musa is possibly dressed as a Sikh and is sporting a turban.

Musa is the chief of the terrorist group Ansar Ghazwat-ul-Hind, which is based in Jammu and Kashmir, and has links with Jaish-e-Mohammed (JeM).

Security personnel are on their toes, keeping a strict eye 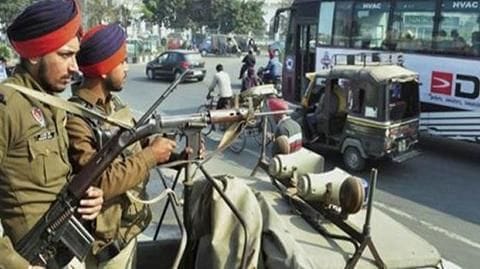 Paramilitary forces and Punjab police have been combing sensitive areas of the districts, in hope of nabbing the terrorist.

Since Thursday morning, they have checked Bhatinda railway station and are keeping a stern eye on incoming and outgoing vehicles.

Musa is said to be familiar with the places in Punjab. He could also have acquaintances here.

Posters featuring Musa as Sikh have been pasted 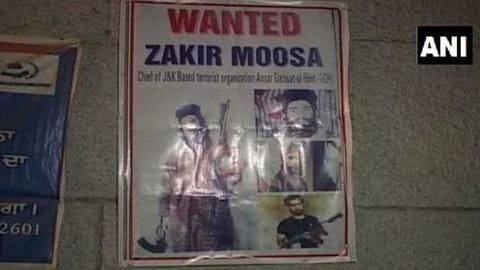 The police have also put up posters of Musa in different locations in the state. The posters feature him dressed as a Sikh and could help natives identify him.

In November too, similar posters of the terrorist dotted Gurdaspur and Amritsar.

"We had inputs about his movements near Amritsar," Gurdaspur police officer Swarandeep Singh had said back then. 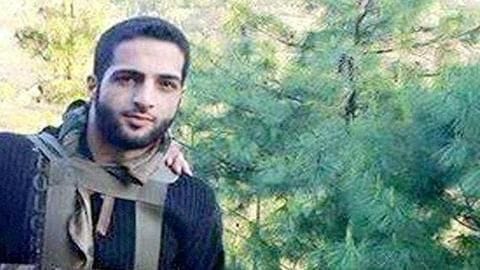 Musa was a student of an institution in Punjab's Mohali district from 2010 to 2013. He joined the militant groups later.

After the encounter of Hizbul Mujahideen Chief Burhan Wani in 2016, Musa took over his position.

Recently, the Punjab police along with their counterparts from Jammu and Kashmir have succeeded in busting modules which were involved in terror activities.