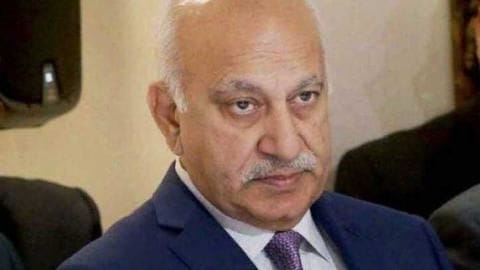 The witnesses recorded their statements at Patiala House Court. The next hearing date has been set for January 11, when more statements will be recorded.

Ramani was the first one to name Akbar in the #MeToo storm which hit India.

Backstory: Ramani was the first one to name Akbar 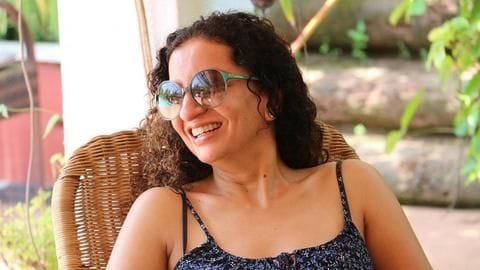 A few months ago, when victims were sharing their stories of harassment, Ramani replugged a 2017 story she wrote for Vogue.

The article spoke about a boss who called new recruits to hotel rooms, and she revealed the man she referred to was Akbar.

Soon numerous women came up with their Akbar stories, but he took legal action only against Ramani.

Many victims spoke up, one accused him of rape 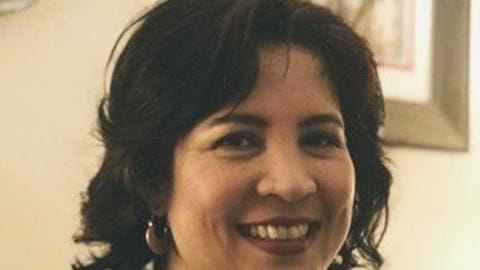 Soon, many journalists, who had worked under Akbar spoke up. Akbar was the former editor of publications like The Telegraph, Deccan Chronicle, and Asian Age.

US-based journalist Pallavi Gogoi, who is currently the chief business editor of National Public Radio (NPR), recalled how Akbar harassed her 23 years ago and raped her.

Another journalist said she was a minor when Akbar assaulted her.

What have the witnesses said? 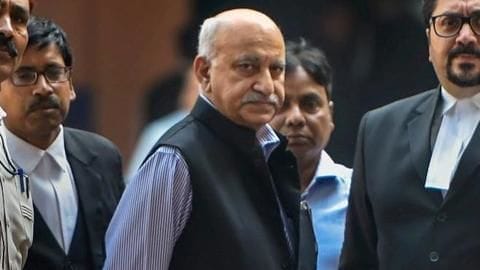 Akbar maintained he was innocent while terming the allegations "malicious, fabricated, and salacious". He stepped down as the Minister in October and took the legal route.

Sunil Gujral, who testified today reportedly said he knew Akbar for 40 years and was shocked at the allegations.

Shocked at the allegations: Gujral

Second witness in MJ Akbar defamation case deposed today. Sunil Gujral appearing as witness for Akbar said he knew him for 40 years and was shocked to see the tweets about the former editor on social media