The Supreme Court of India, headed by Chief Justice Ranjan Gogoi, dismissed the petition which demanded a probe in the multi-crore Rafale deal, on Friday.

The Centre led by Narendra Modi has come under attack by the opposition over the deal between India and France.

What the bench said

The three-judge bench headed by CJI Gogoi said, "The power of judicial review varies from subject to subject. We studied the materials carefully, interacted with defence officials, we are satisfied with decision making process."

Supreme Court: We are satisfied that there is no occasion to doubt the process. A country can’t afford to be underprepared. Not correct for the Court to sit as an appellant authority and scrutinise all aspects. #RafaleDeal https://t.co/djJheTLAhr

The Rafale deal and the controversy around it 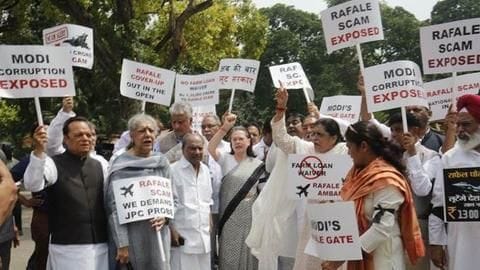 The Opposition has been at the front in its attack and claimed the NDA signed a new deal, under former France President Francois Hollande, to help businessman Anil Ambani's company.

The UPA had signed a deal of 126 Rafale jets, which was scrapped and a new one for 36 jets was signed.

Ambani's company is one of the offshore partners of makers Dassault. 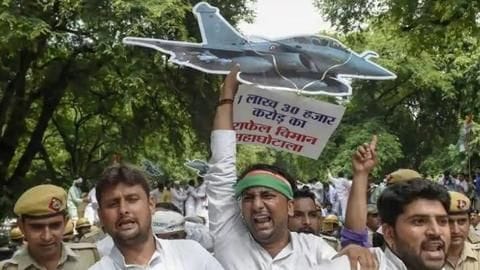 As per the agreement, Dassault has to invest half of the deal's money, Rs. 30,000 crore, in Indian firms.

The Opposition has been saying that the government should reveal the price of the deal, but the latter has denied it citing secrecy clause in the agreement.

Notably, the government has submitted the price details in a sealed cover to the court.

Petitioners had demanded a court-monitored probe 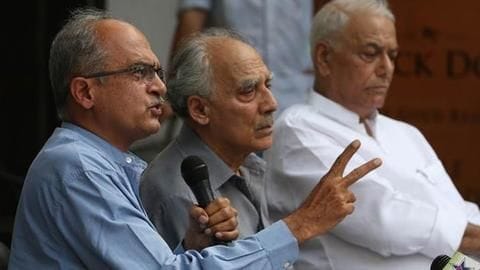 The petitioners, including Arun Shourie, Prashant Bhushan, Yashwant Sinha, had demanded a court-monitored probe in the matter and the Centre had raised questions about the court's expertise in this.

During the hearing, the court also summoned two senior officers of IAF to understand more about the jets.

The officers told court no new aircraft has been inducted in the force since 1985.