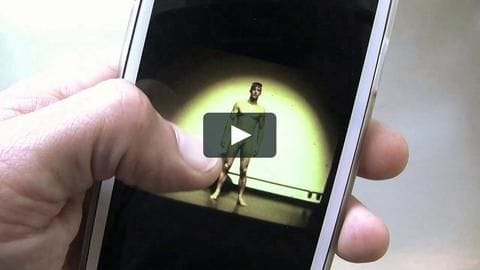 If one thinks banning pornography content or websites in India will drive the libido away from the citizens, one cannot be more wrong.

In fact, Pornhub's '2018 Year in Review' has revealed that India ranks third among the countries with the most number of viewers visiting the leading pornographic website.

Center had asked ISPs to ban 827 porn-websites in October 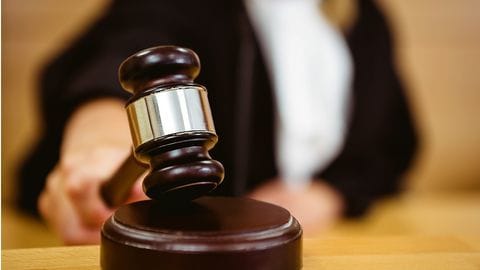 But first, let's talk about the ban. 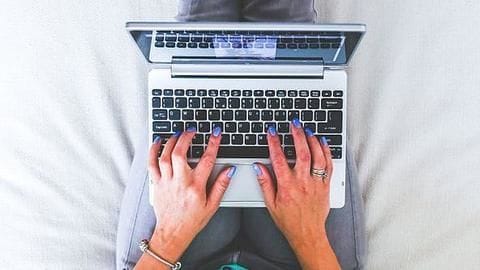 Also, "India's female visitors have increased the most out of any other country in 2017 compared to 2016—by 129%," Price had said in November. 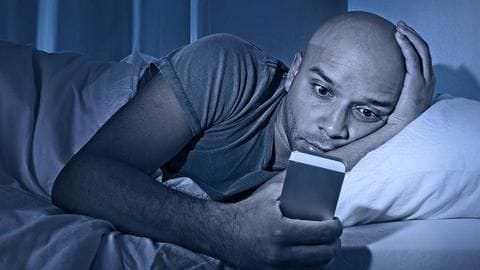 Make in India, much?

Also, Indians "finished" within 8.23 minutes, be"come"ing the second-last in the list. It however surpassed last year's 8.20 minutes engagement. 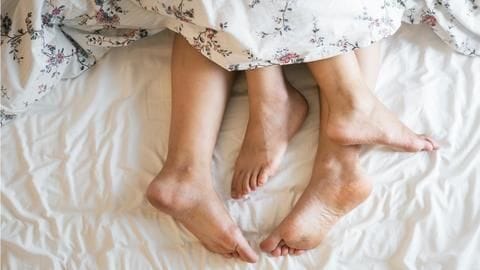 Notably, 85% of Indian viewers are millennials aged between 18-34 and are mostly watching on mobile phones, thanks to the cheap data plans. Others in the list included Dani Daniels, Johnny Sins, and Mia Malkova. 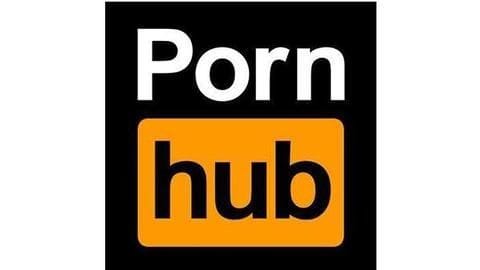 This means that the site sees about 92 million hits every day and every minute more than 2 lakh people access the site.

Also, 80% of daily traffic was received by the top 20 countries on the list.