On Monday, Prime Minister Narendra Modi commenced his day-long visit to Odisha, wherein he inaugurated several projects in the domains of health, transportation, and education, among others.

The collective value of the projects being inaugurated by PM Modi in Odisha is a whopping Rs. 14,500cr.

Here are the details of the Prime Minister's trip. 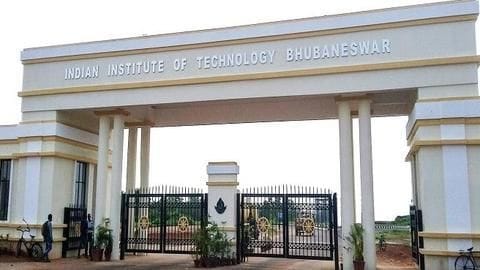 The Prime Minister first inaugurated IIT-Bhubaneswar's new campus at Aragul, which has been built at a cost of Rs. 1,600cr.

PM Modi also laid the foundation stone of the Indian Institute of Science and Education Research (IISER) campus in Behrampur, which is expected to cost around Rs. 1,583cr. 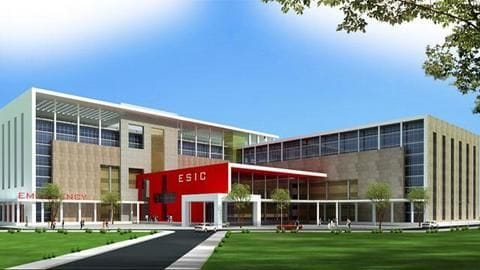 The 100-bedded hospital has been built at a cost of Rs. 73.5cr, and is a superspeciality hospital that will cater to specialized healthcare needs.

The inauguration marks the doubling of the hospital's capacity, which previously had only 50 beds. 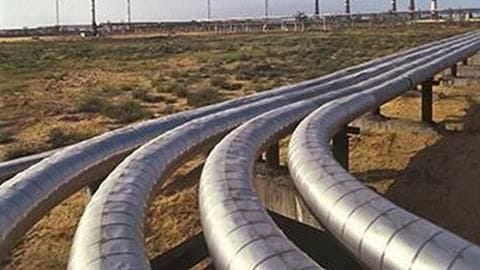 He also laid the foundation stones for a Rs. 3,800cr Paradip-Hyderabad gas pipeline, and another Rs. 3,437cr Angul-Bokaro pipeline.

PM Modi talks about Odisha's progress in provision of gas

Prime Minister Narendra Modi in Khurda: 35 lakh gas connections have been given to women in #Odisha. 4 and half years ago only 20% families had a gas connection, now it is 70%. In near future everyone should have a gas connection, we're working in that direction. pic.twitter.com/sogdqolx95 Apart from these projects of prime importance, PM Modi inaugurated an archaeological museum at Lalitgiri, which was one of the earliest Buddhist settlements in Odisha.

The Prime Minister also released a commemorative coin and a postage stamp in memory of Paika Rebellion to mark the 200th anniversary of the rebellion that was led by Buxi Jagabandhu against the British.