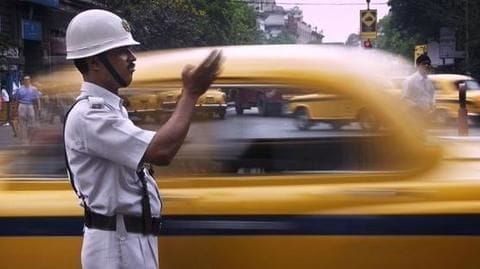 Kolkatans, if you haven't yet paid your traffic dues, do it now, as the city police is offering a discount up to 65% if you settle your pending dues.

Playing the perfect Santa, they recently announced 'One Time Traffic Fine Settlement Scheme' that will allow citizens to pay their dues after availing massive discounts.

The scheme applies to cases registered up to November 15.

Initiative has been taken to clear the decade-long pending cases

"We want to give people an opportunity to clear their outstanding traffic fines. For past 15 years, many cases have been pending with the police and the courts. This initiative has been taken to clear them," Rajeev Kumar, Commissioner of Police, said.

Clear fines by January 14 and get 65% discount 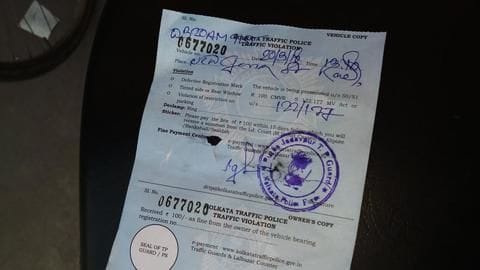 The scheme will give a chance to traffic defaulters to clear their penalties due for several years, at discounted rates.

However, the discounts will be applicable as per the timing.

All facilities taken care of, pay amount online or offline 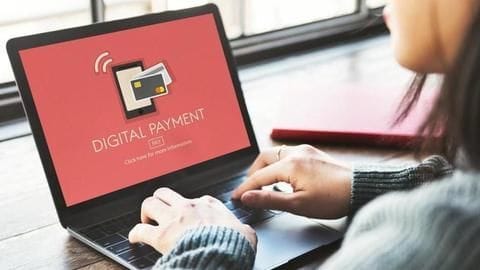 You can pay the amount online or offline.

The link to 'One Time Traffic Fine Settlement Scheme' is available on these websites.

For offline payment, counters to collect fines have already been set up at all 25 Traffic Guards and at Lal Bazar.

Here is the official announcement

If you fail to pay, legal action will be taken 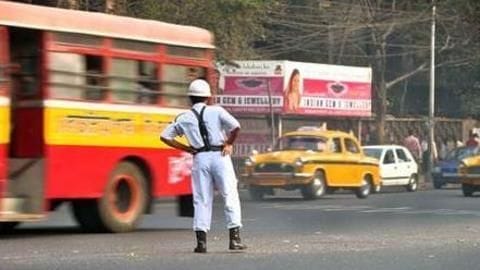 After the specified period is over, a No Objection Certificate (NOC) will be made mandatory for PUC (Pollution Under Control), renewable of insurance certificate and transfer of ownership of vehicles.

If traffic offenders failed to pay their pending dues within the period, legal action will be taken against them.

However, officers said they will make sure that citizens are not penalized unfairly.

What is Kolkata Police's new scheme for traffic offenders?

How can you pay fines under Kolkata Police's new traffic fine scheme online?

You can clear your traffic fines under the 'One Time Traffic Fine Settlement Scheme' through online payment at either Kolkata Police's website: http://www.kolkatapolice.gov.in/ or at Kolkata Traffic Police's website: http://www.kolkatatrafficpolice.gov.in/. The link for 'One Time Traffic Fine Settlement Scheme' will be given in these websites.

How can you pay fines under Kolkata Police's new traffic fine scheme offine?

You can pay traffic fines under Kolkata's Police's 'One Time Traffic Fine Settlement Scheme' offline as counters to collect the fines have been set up at all 15 Traffic Guards and at Lal Bazar.