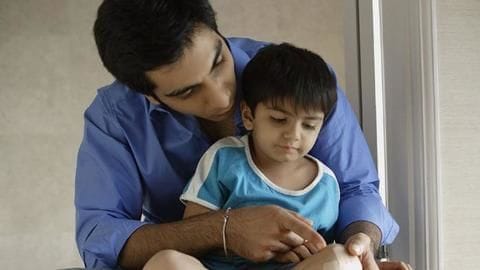 Single fathers working in the Central government have been handed some good news ahead of the New Year.

Heeding the recommendations of the 7th Pay Commission, the Central government has now allowed paid child care leave (CCL) to single fathers of dependent children for a total of 730 days during their entire period of service - a provision that previously applied to women only.

What the 7th Pay Commission had to say

"The commission notes that in the event a male employee is single, the onus of rearing and nurturing the children falls squarely on his shoulders. Hence extension of CCL to single male parents is recommended," the 7th Pay Commission had observed in its report.

Details about CCL for single fathers 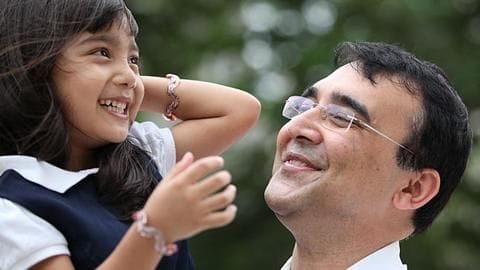 A single father, in this case, has been defined as "an unmarried or widower or divorcee government servant" who has one or more dependent children under his care.

Interestingly, however, a pay cut has also been introduced when availing of the leave.

The new rules signal a shift in attitude 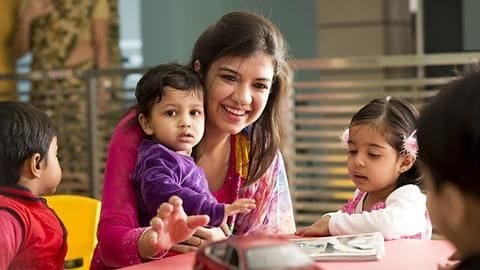 CCLs can be availed when a parent has to take care of a child aged below eight years.

Notably, the extension of the CCL provision to single male employees marks a shift in the government's attitude - whereas earlier women were considered the primary care-givers for children, men, too, are being considered care-givers now.

What the commission had to say about the pay cut 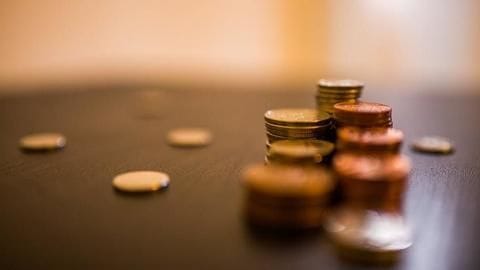 On the issue of the pay cut, the 7th Pay Commission had noted that it was a measure to curb unnecessary use of CCLs.

The commission observed that a pay cut in the second year of CCLs would serve as a disincentive for those looking to exploit the welfare measure, and would only ensure that "genuinely affected" people availed of CCLs.

The 7th Pay Commission's argument for an 'inhibiting' feature

"There is...a palpable need to bring in some inhibiting feature so as to ensure only genuinely affected employees avail of this scheme," observed the commission, adding that "the concept of paid leave solely for child care for a period of two years is a liberal measure unmatched anywhere else."

Are single male parents who are government employees eligible for CCL?

Yes, the Central government has now allowed paid child care leave (CCL) to single fathers of dependent children for a total of 730 days during their entire period of service. It is applicable under the 7th pay commission.

What is OnePlus Care, how it is useful?

Going out without your pet? Make sure of these things