Mumbai: Year after tragedy, fire breaks out near Kamala Mills 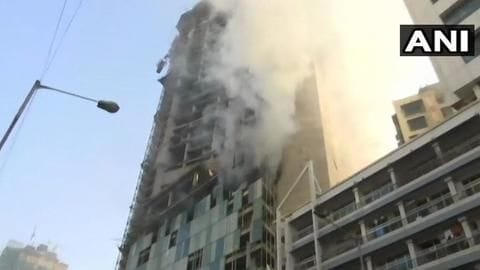 On Saturday, a fire broke out at an under-construction building near Kamala Mills compound of Mumbai.

After the fire was reported, four fire tenders were rushed to the spot. No casualties have been reported so far.

It is important to note that exactly a year ago, a massive fire at a pub in the locality killed 14 people and left several injured.

Visuals from the fire incident

Mumbai: Fire breaks out in an under construction building near Kamala Mills compound. 5 fire tenders at the spot pic.twitter.com/A7uM3LCEWh

Exactly a year ago, fire took many lives 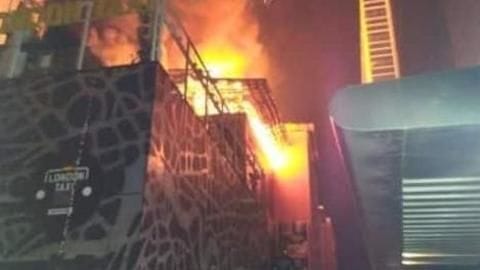 This fire incident brings back tragic memories of 2017. On the intervening night of 28 and 29 December, a fire started at the rooftop restaurant, 1-Above.

The blaze soon moved to Mojo and London Taxi Gastro Pub, when nearly 150 people were in the building.

Many were attending the birthday party of a 28-year-old woman.

Days later, the owners of 1-Above were nabbed. 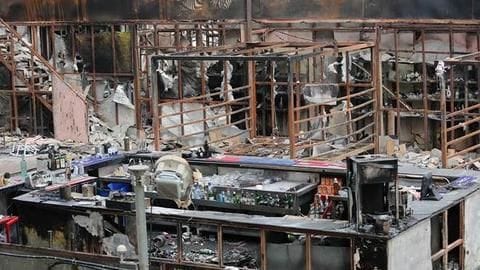 Initially, the blaze was suspected to have erupted at 1Above, but a report found it was caused by "burning/lighted embers" from the charcoal used for hookahs at Mojo.

Both pubs were found to be in violation of safety norms. Both used combustible material for decoration and stocked combustible items.

There were not adequate fire exits either.

Neither had proper permission for operations. 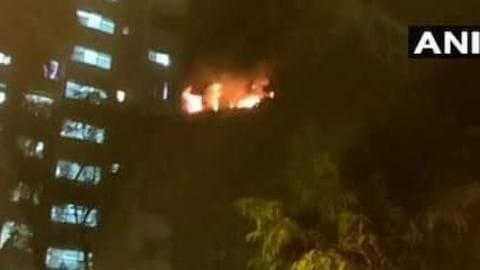 Notably, on Thursday a level-3 fire in a high-rise residential building of Chembur killed 5 elderly.

After the fire was reported, firefighters rushed to the spot for rescue operations. While the elderly were on way to the hospital, they breathed their last.

On the same day, another fire broke out in Bhendi Bazar's Dongri Jail Road but no casualties were reported. 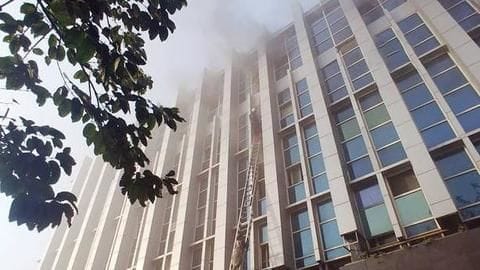 On December 17, a major fire broke out at the ESIC Hospital in Andheri and claimed 11 lives.

Reportedly, the hospital did not have a no-objection certificate, required to run such establishments, from the fire department.

Nearly ten days after the incident, the government set up a six-member committee headed by the additional chief secretary (Industries) to probe the mishap.