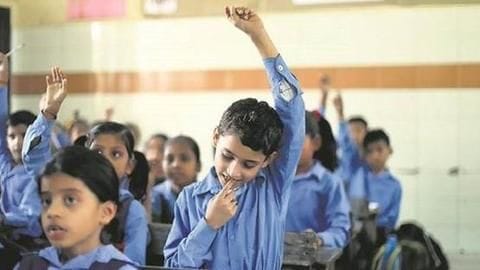 In a bid to instil patriotism among children, a notification was issued yesterday by the Gujarat Secondary and Higher Secondary Education Board, and Director, Primary Education to make students say Jai Hind or Jai Bharat during roll-call.

This replaces the system of saying Present ma'am/sir.

The notification would be applicable from today to students of classes 1-12 in government, grant-in-aid, and self-financed schools.

"Saying 'Jai Hind' was compulsory when I was a student" 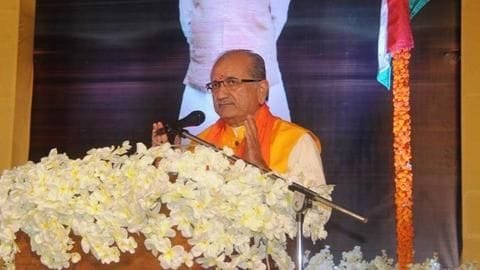 According to the officials from the state education department, the objective is to promote patriotism among students from an early age.

"When I was a student, it was compulsory for me and other students to confirm attendance by saying Jai Hind/Jai Bharat. The practice was later discontinued," said Bhupendrasinh Chudasama, Gujarat education minister.

But, how will it instil patriotism?

Chudasama further explained how the practice will preach the love for your country, saying, "A student says yes sir/yes madam at least 10,000 times during their schooling. If they replace this with Jai Hind/Jai Bharat, it will harbor sentiments of patriotism among them."

Idea inspired from Rajasthan teacher who implemented practice in school The idea of saying Jai Hind/Jai Bharat during roll-call was inspired by a teacher, Sandeep Joshi from Jhalor.

"We implemented this practice in our school as a pilot project. However, it got extrapolated to being implemented across Rajasthan," Joshi said.

Joshi was felicitated with the Professor Yashwantrai Kelkar Youth Award recently in Ahmedabad during the 64th national convention of the Akhil Bharatiya Vidyarthi Parishad.

Chudasama was impressed by Joshi's practice

Chudasama was present at the convention, and when he was asked if the Rajasthan model was being followed in Gujarat, he said, "There is no harm in adopting best practices in education that are implemented in other parts of the country."