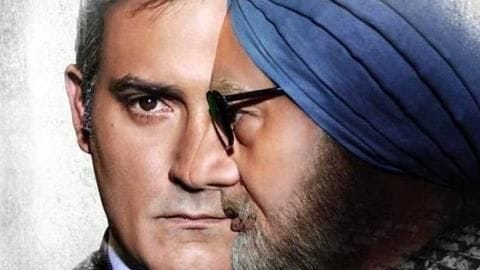 Anupam Kher's upcoming movie The Accidental Prime Minister has landed in a soup after a case was filed against it in a Bihar court on Wednesday.

Muzaffarpur's Chief Judicial Magistrate (CJM) court accepted the case, against Kher and others, on the request of lawyer Sudhir Kumar Ojha and fixed January 8 as the hearing date.

Leaders have been shown in poor light, alleges lawyer 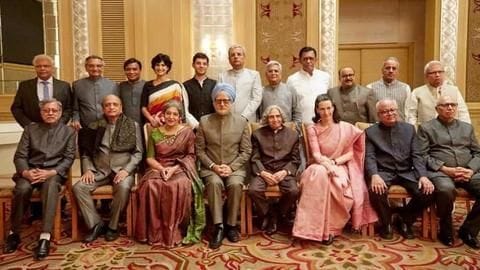 The case was registered under IPC Sections 295, 153, 153A, 293, 504 and 120B relating to promoting enmity between different groups, the sale of obscene objects, insult with intent to provoke breach of peace and criminal conspiracy.

Slated for January 11 release, movie has been in news 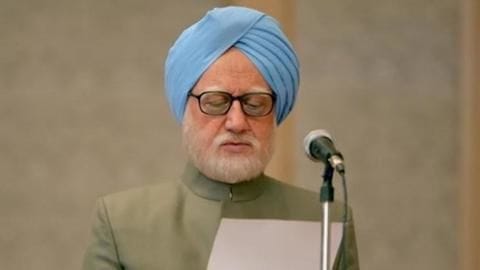 In the Vijay Gutte directorial, based on Sanjaya Baru's book by the same name, Kher essays the role of former Prime Minister Dr. Manmohan Singh.

The movie focuses on Singh's tenure as PM for 10 years and the corruption cases which mired the UPA-2 rule.

BJP and Congress exchanged tirades over the movie 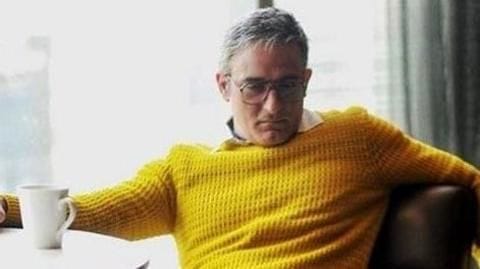 The release, ahead of Lok Sabha elections, has led to political battlelines being drawn. When BJP tweeted the trailer, it gave critics fodder.

There were also reports claiming that Congress is mulling a ban on the movie in Madhya Pradesh, but party spokesperson Randeep Singh Surjewala denied it.

Meanwhile, Kher thinks the movie is his best work yet 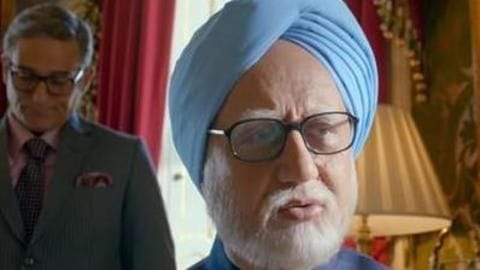 Amid the brouhaha, Kher said the movie was his best work. Speaking to Republic TV, the actor revealed he turned down the role initially, but later took it as a challenge.

On the controversy it courted, he had said people have a right to know what happens inside PMO.

He said those slamming him should rather recommend his name for Oscars.

Who filed a case against The Accidental Prime Minister?

What did Sudhir Kumar Ojha allege?

Who plays what in The Accidental Prime Minister?

When will the movie release?

The movie will release on January 11.

'Accidental PM' releases in Pakistan, and Kher is being trolled