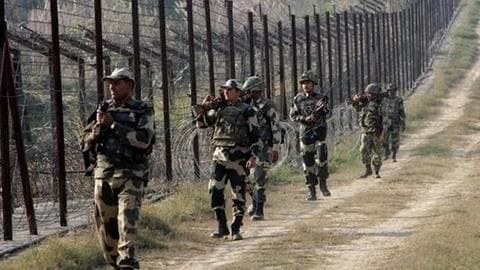 Pakistan army fired mortar shells today at the forward posts and civilians areas along the Line of Control (LoC) in Poonch, Jammu and Kashmir, in violation of the ceasefire for the four consecutive days, officials said.

The number of ceasefire violations by Pakistani troops along the LoC and the International Border (IB) in Jammu and Kashmir in 2018 was the highest at over 1,600.

They targeted Mankote, Khadi Karmara, Gulpur areas without any casualty or injury to anyone. The firing and shelling continued till late night.

Despite repeated calls for restraint, Pakistani forces have launched unprovoked attacks along the LoC and the International Border, said the officials. India and Pakistan had agreed to follow the ceasefire agreement signed between the two nuclear-armed neighbors in 2003 to curb cross-border violence.