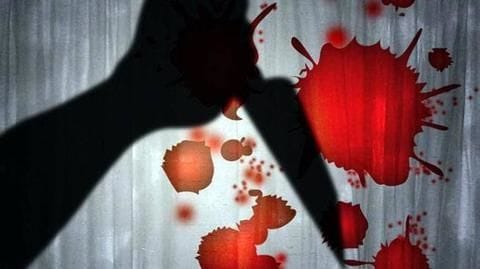 A 19-year-old engineering college student, who was allegedly kidnapped for a ransom of Rs. 5 lakh, was found dead near Thirubhuvanam in Kumbakonam (Tamil Nadu) yesterday.

Munthazir, a second-year student at a private college, had told his mother that he was going to visit his sister, the police said.

The alleged kidnapper called the victim's mother and told her that her son had been abducted and demanded ransom money to release him, the police said.

Munthazir's mother lodged a complaint following which police tried to contact the boy, but found his phone switched off.

This morning, the student was found dead with his throat slit near a channel in nearby Thirubhuvanam.

Here's how you can travel meaningfully, while still in college

This Kolkata college allows students to pick 'Humanity' as religion