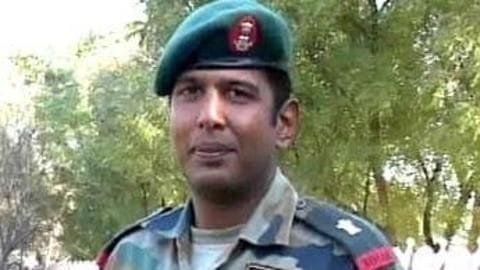 A national hero was badly beaten up in the early hours of Sunday at the Malad suburb in Mumbai, and is currently hospitalized and undergoing treatment.

It is understood that five youngsters attacked the victim, Lieutenant Colonel Anup Joseph Manjali, and as of now, three people have been arrested.

Lt. Col. Manjali is a Kirti Chakra awardee, and is still in the armed forces.

Lt. Col. Manjali was awarded the Kirti Chakra in 2013

Lt. Col. Manjali was awarded the Kirti Chakra in 2013 for eliminating three terrorists who had entered into Jammu and Kashmir in 2012. For those unaware, the Kirti Chakra is the second-highest peacetime gallantry award in India.

Manjali was attacked while he was waiting for his mother 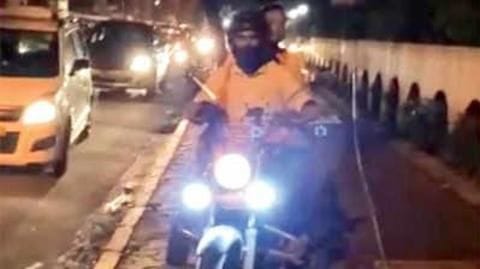 Speaking to The Hindu, Lt. Col. Manjali said that he was attacked in the early hours of Sunday while he was waiting on the footpath for his mother, who was to be dropped off from a family function.

While he was waiting, a young man with two women riding pillion rode up to him on a bike, and demanded that he move out of the way.

What we know about the unprovoked attack 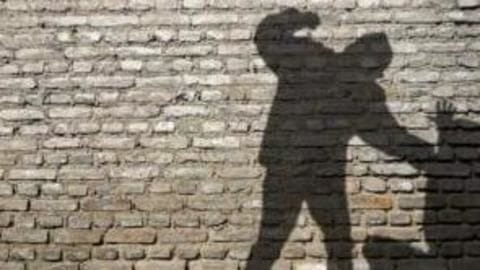 Lt. Col. Manjali, however, stood his ground, at which point he was pushed out of the way.

Meanwhile, one of the women got off the bike and started abusing the soldier.

Then, the man on the bike started hitting Lt. Col. Manjali with his helmet, and within minutes, two more bikes arrived with four other people, who joined in on the beating.

Despite being attacked, Lt. Col. Manjali did not retaliate Lt. Col. Manjali said that despite being badly beaten up, he neither raised his voice at the attackers, nor did he retaliate with force.

Subsequently, his mother arrived and the duo registered a complaint with the police.

The accompanying women were released.

The attack left Manjali with a dislocated shoulder, multiple injuries 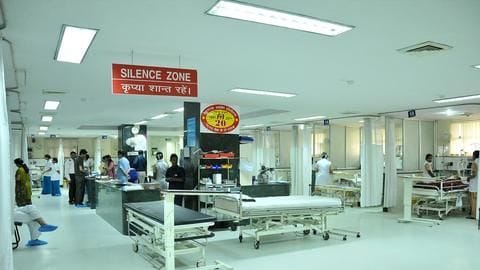 The brutal bashing left Lt. Col. Manjali with a dislocated shoulder, and the solider also suffered injuries to his head, forehead, and under his eyes.

He is currently being treated at a suburban hospital in Mumbai.

Meanwhile, Lt. Col. Manjali's mother questioned the state of society, and told the press that those accused did not display any remorse at the unprovoked attack.

#ComicBytes: Know the Indian superhero created by Stan Lee himself

#ComicBytes: Know the Indian superhero created by Stan Lee himself