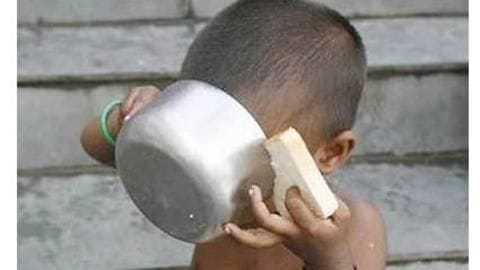 A tribal child in Madhya Pradesh's Ratlam district reportedly consumed insecticide out of hunger, prompting the National Commission for Protection of Child Rights (NCPCR) to set up an inquiry into the matter.

An NCPCR official said a team was deputed to look into the incident.

The incident allegedly took place on December 31, when a ration shop owner denied giving wheat to the child.

When despite repeated requests, the ration shop owner didn't give him wheat, the child, unable to cope with hunger, consumed insecticide and is said to be in a critical condition. His age hasn't been revealed. NCPCR team would soon submit its report, the official said.