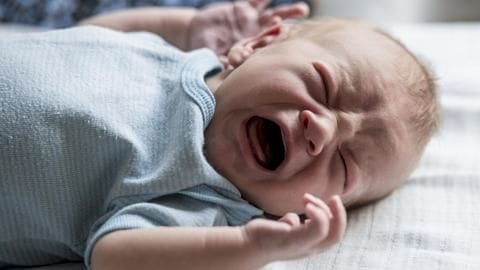 The state human rights commission has asked the Kerala government to compensate the family of a 23-day-old baby boy for medical negligence after his private parts were severely injured during circumcision.

In a statement, the Kerala State Human Rights Commission (KSHRC) said that 75% of the private organ of the child was lost when he was circumcised at a hospital in northern Malappuram district.

Doctor, who performed circumcision, had only three years of experience

The doctor, who had carried out the circumcision, had only three years of surgical experience, said KSHRC, adding that the doctor's lack of experience resulted in the grievous injury to the baby.

The commission also noted that the facilities at the private hospital, where the surgery was carried out, were very poor.

It directed the State Chief Secretary to compensate the boy's family.

KSHRC asks state to compensate the family of the boy

KSHRC member P Mohandas directed the Chief Secretary to pay an interim compensation of Rs. 2 lakh to the family of the child and also sought a report from the state health department.

It also directed that more awareness should be created among parents and doctors on surgeries performed on newborns.

In its report, the health department also revealed the expenditure of the treatment.

Parents of child spent over Rs. 1.5 lakh for treatment

The department had said that the parents of the child had to spend over Rs. 1.5 lakh for his treatment. Circumcision of male children, known as 'sunnat' in local parlance, is prevalent among the Muslim-community in various parts of the world, including the southern state.