#PolicyExplainer: All about the Citizenship (Amendment) Bill, 2019 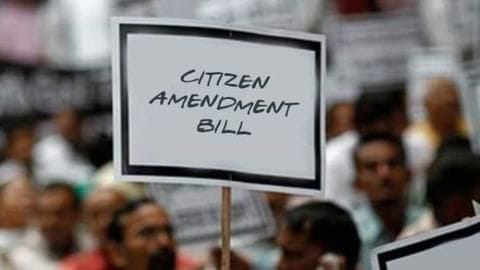 The Lok Sabha on Tuesday had passed, amid protests by the Opposition, the Citizen (Amendment) Bill, 2019 that seeks to amend the Citizenship Act, 1955.

Here's all you need to know about the Citizenship (Amendment) Bill, 2019.

Who are illegal immigrants? 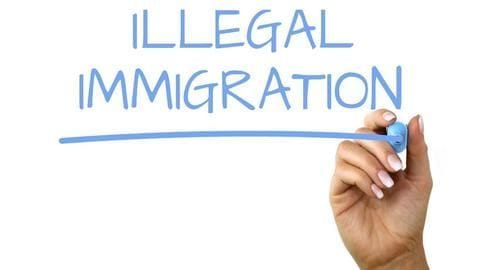 According to the Citizenship Act, 1955, illegal immigrants are defined as foreigners who have entered India without a valid passport or other necessary travel documents or with forged documents.

Those who enter India with a valid passport or other travel documents but remain therein beyond the permitted period of time or even after the expiry of the visa permit are also considered illegal immigrants.

The objective of the Citizenship (Amendment) Bill, 2019 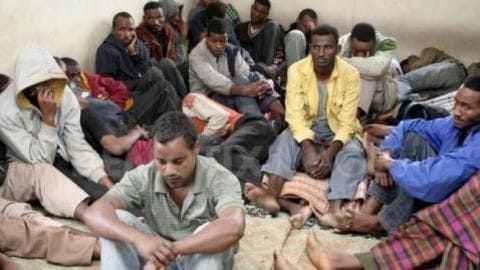 The Bill aims to provide citizenship to members of six minorities who have come to India before 31 December 2014 from countries like Afghanistan, Pakistan, and Bangladesh.

The minorities identified are Hindus, Sikhs, Jains, Buddhists, Christians, and Parsis; the Bill seeks to make migrants belonging to these minorities eligible for Indian citizenship so that they can find residence in any state of the country. The Bill also proposes to reduce the minimum required residency period for Indian citizenship from the existing 12 years to only 7 years. The Bill will apply to all states and Union Territories in the country.

The proposed amendment in the Bill would make the "persecuted" migrants eligible for Indian citizenship after due scrutiny and recommendation of concerned district authorities and the state government.

What about Muslim migrants?

The Citizenship (Amendment) Bill, 2019 seeks to provide Indian citizenship only to persecuted migrants belonging to the aforementioned non-Muslim minorities from Bangladesh, Pakistan, and Afghanistan. Muslim illegal immigrants who have entered India before 31 December 2014 are exempted from the provisions under the Bill.

Government wants entire nation to share the burden of migrants 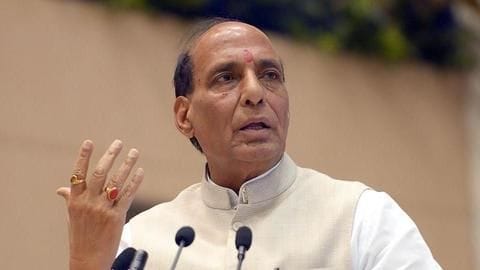 Union Home Minister Rajnath Singh, who introduced the Bill in the Lok Sabha, said the government is committed to dealing with illegal immigrants.

The Bill isn't confined only to Assam, clarified the Home Minister. He said the northeastern state, which faces major illegal migration, will not have to deal with the issue alone as the whole nation would share the burden of migrants.

Bill is not for Assam alone

The Bill is not only for migrants in Assam or those from a particular country, Rajnath Singh clarified. It also seeks to provide relief to migrants who have entered India from the Western borders and have settled down in Rajasthan, Gujarat, Delhi, and Madhya Pradesh.