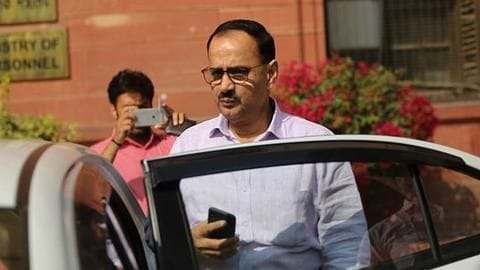 In a concerning incident, the select panel headed by Prime Minister Narendra Modi sacked CBI boss Alok Verma on Thursday, less than two days after he was reinstated to his post by Supreme Court.

The question troubling everyone is why was he sacked. Here are some answers.

Verma's interference in sensitive cases set stage for his exit 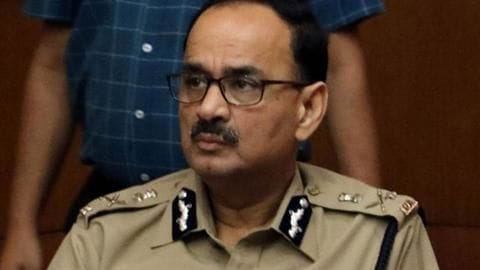 A source claimed the panel took cognizance of the serious charges levelled against Verma. According to TOI, he was found guilty on five out of ten cases.

He was accused of corruption, meddling in sensitive cases and the panel opined Verma wasn't working to protect the integrity of the federal agency he led.

However, Kharge wanted the panel to hear Verma's side too. 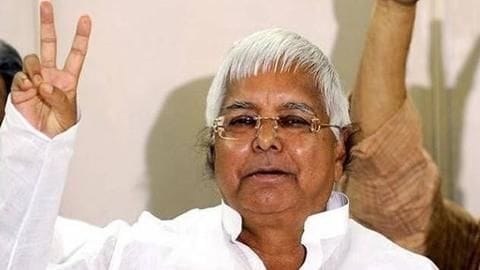 Here are the other charges which led to the unceremonial exit of Verma.

The CVC felt in the IRCTC scam case, involving RJD supremo Lalu Prasad Yadav, Verma deliberately excluded a name from the FIR. He didn't reveal why he took the call. 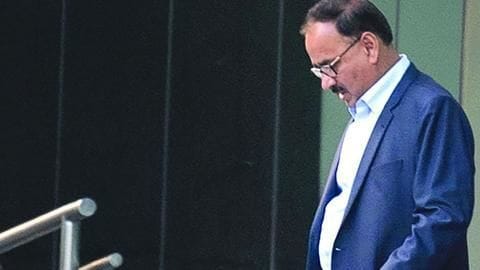 The third charge pertained to Verma's role as Delhi Police Chief. In 2016, he allegedly ordered to escort a gold smuggler who was caught by customs. A different branch of CBI partially substantiated the claims.

Verma was accused of closing a preliminary investigation in Haryana land scam. He was allegedly in touch with the director of town planning.

In this case, Rs. 36 crore was exchanged. 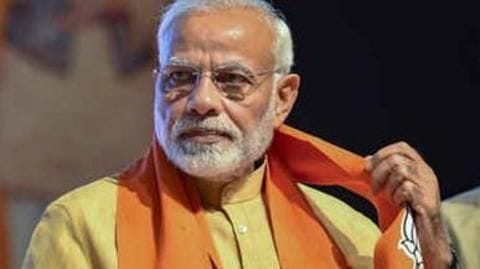 The fifth charge which led to Verma's ouster was his decision to induct two corrupt officials in the agency. There were adverse reports against both of them and CVC was convinced of Verma's role in it.

This is the second time in three months that Verma was shown exit door. In October 2018, he was sent on forced leave by Centre, an order he challenged in SC.

When was Alok Verma sacked as CBI chief?

Alok Verma was sacked as CBI Chief on January 10, 2019. On January 9, the Supreme Court had reversed Centre's order, which divested him of all powers, and sent him back to work.

Who took the decision to sack Verma?

The select panel headed by Prime Minister Narendra Modi and including Justice AK Sikri and Mallikarjun Kharge decided to sack Verma. Notably, Kharge was against his ouster.

Why was Alok Verma sacked?

Alok Verma was sacked after the panel took into consideration the findings of CVC. The vigilance body found him guilty on five out of ten cases.

What is next for Verma?

Verma has been given the post of Director General of Fire Services. He will stay in office till January 31.