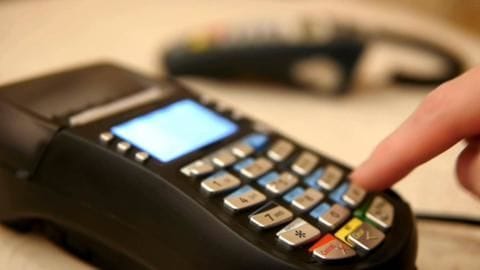 The Odisha police have started using the digital system in Ganjam district for collection of fine from the offenders of motor vehicles (MV) rules.

The e-challan system has been introduced in two police station areas, Chhatrapur and Hinjili, on a pilot basis, Superintendent of Police, Ganjam, Brijesh Rai said.

The system will be gradually introduced in all police stations across the district, he added.

Offenders can pay fine through credit or debit card

With the introduction of this system, the violators can pay the fine amount at any of the payment gateways.

Besides cash payment, they can pay through credit/debit card or deposit fine in the concerned regional transport office (RTO) within a month by taking e-ticket.

If the offender fails to pay the fine amount within the stipulated time period, the vehicle involved would be seized.

Device linked to the website of Ministry of Road Transport

The system will maintain transparency in the imposition of fines on violators. The device is linked to the website of Ministry of Road Transport.

Police said e-challans would also be issued to the owners of vehicle based on the video footage and photographs of violation records like overloading, transportation of illegal materials like contrabands on digital cameras.

These facilities are available in e-challan devices.

2,200 e-challans issued to MV offenders in last one month

In last one month, regional transport officer (RTO) Ganjam, S K Biswal, said they had issued around 2,200 e-challans to the MV offenders in the district. After handing over two devices to police, now they have six such devices to collect the MV-fines, he added.

Odisha man tied to a tree, beaten, urinated on