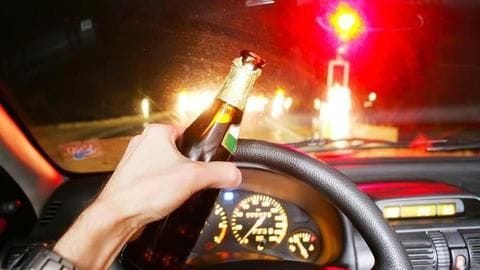 Drunk driving is one of the most common causes of accidents in India and the traffic police have been coming up with new tactics to prevent such mishaps.

Recently, the Cyberabad Traffic Police in Hyderabad has taken a unique move of sending a letter to the drunk driver's company's Human Resources (HR) about his or her misconduct.

Cops only want to inform company, not initiate any action 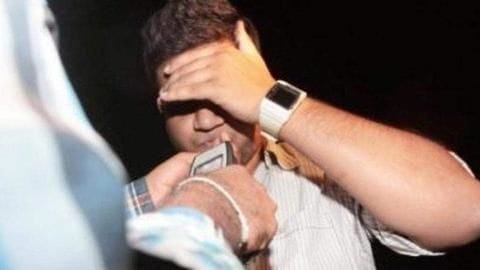 The 'Letter of Information' includes the employee's name, the offense they were caught for, place, time and day of the offense, and punishment accorded by the courts.

Cops said that they only want to inform the company that their employee was involved in a traffic violation that could have caused a serious public hazard, and not initiate any action against him/her. 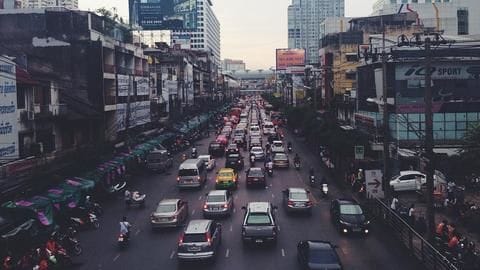 The letter not only informs the firm about the employee but also explains the law.

It suggests the HR to undertake a sensitization program about following traffic rules and cooperating with the police.

"We are hoping that this will definitely bring a change, atleast in the IT companies where the HR departments don't take such issues lightly," said DCP Vijay Kumar, Cyberabad Traffic police.

Atleast 100 letters have been sent within a month

The new technique to decrease the cases of drunk driving in the zone was adopted a month ago and the police have already sent some 100 letters calling out both private and government employees working in Hyderabad.

IT firm employees dubbed it a 'progressive step' One of the letters was sent to an IT firm in Hitech City informing about a certain erring employee.

It has now gone viral on WhatsApp.

Rajashekhar, an employee at the firm, said, "We thought it was a hoax initially, but we reached out to the Commissioner and he confirmed that it was legitimate."

He added that the idea seemed like a progressive step.