Cop transferred after video shows woman begging at his feet 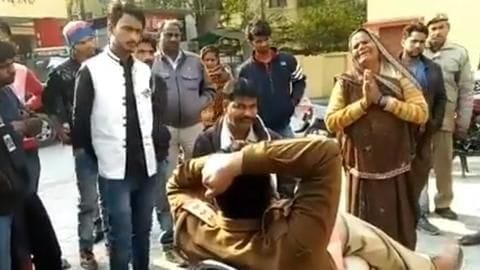 In Lucknow, a police inspector displayed complete lack of empathy when an elderly woman, who lost her son, begged him to file an FIR.

The insensitivity of the officer, who was the SHO of Gudamba police station, was caught on camera.

Unsurprisingly, the UP police received brickbats on social media.

Woman's son was crushed by faulty machine in illegal factory 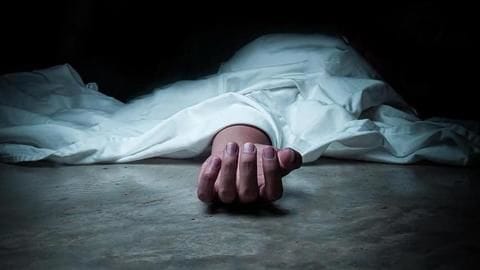 The woman, identified as Brahma Devi, wanted police to take action after her son Akash Yadav died on Friday.

He worked at a factory called Meenakshi Panel Plywood. The factory doesn't have a proper license.

Further, weeks ago, workers complained to the owner about a faulty machine but it wasn't fixed.

Akash was crushed to death by the same machine. 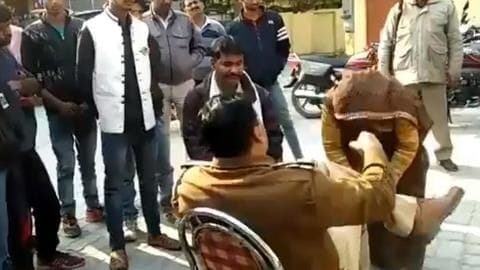 The factory employees rushed to Akash's help but couldn't save him. Subsequently, his family approached the police.

At the station, Brahma wailed in front of Singh. She begged him to take action against the factory owner, who is said to be absconding.

But the folded hands and cries didn't move Singh. He remained seated on his chair, resting one foot on another.

This video shows everything that is wrong with UP police

This video is testimony of the ordeal a common man has to undergo to register an FIR at police station. The elderly woman is literally begging inspector at Lucknow's Gudamba PS and later falls on insp's feet to register an FIR in the death of her son. pic.twitter.com/PBL8Y8XJiq

The insensitive behavior got Singh transferred 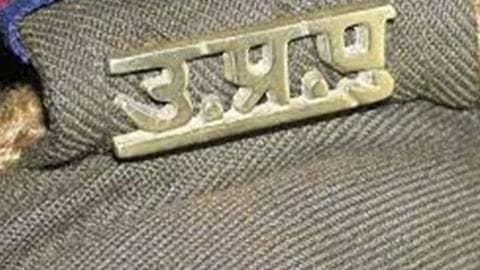 SSP Lucknow Kalanidhi Naithani took cognizance of the video and action was taken against Singh.

Naithani revealed Singh had filed an FIR of culpable homicide not amounting to murder against the factory's owner.

But the way he behaved with the elderly is unacceptable. His arrogant behavior got Singh transferred, the senior officer said. 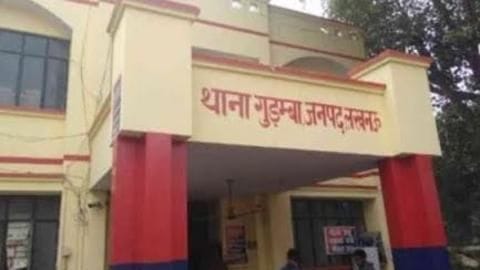 Home Minister Rajnath Singh wanted to award police stations which did exemplary work. The IB had analyzed 15,600 stations across India and Gudamba station found a place in top three.

But Singh's behavior shows a lot has changed in one year.

Who is the woman seen in the video?

The woman seen in the video is Brahma Devi who lost her son on Friday.

How did Brahma Devi's son died?

Brahma's son Akash Yadav worked at a plywood factory. He died after a faulty machine fell on him.

The police haven't been able to arrest anyone. A case of culpable homicide not amounting to murder has been registered.

Where was the inspector transferred?

Inspector Tej Singh, seen in the video, was transferred to police lines.

UP: As minor son watched, cops beat man to death

UP: Cops mercilessly thrash youth as his terrified nephew watches