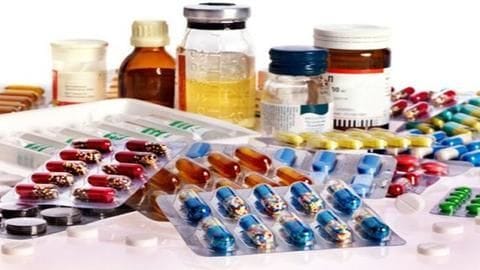 In a move which is sure to benefit citizens, the Centre wants to cap trade margins of over 50 non-schedule drugs for cancer and rare diseases, reports TOI.

The trade margins charged by drug retailers and stockists lead to increase in prices of these life-saving drugs.

The Centre wants to make them affordable by capping margins at 25-30%.

Understanding why cancer drugs are expensive 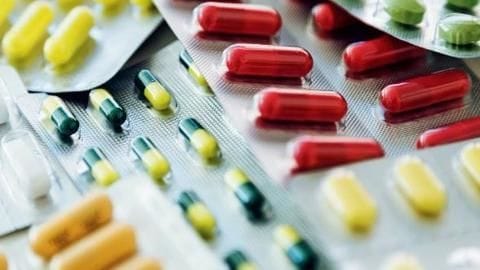 Usually, the Centre caps trade margin on schedule drugs at 8% for wholesalers and at 16% for retailers.

However, some 50 drugs, which include 39 cancer drugs, are exempted from this price regulation.

The firms negotiate margins with the traders and usually pay an exorbitant amount of money to push their drugs in the retail chain. As a result, prices shoot up. 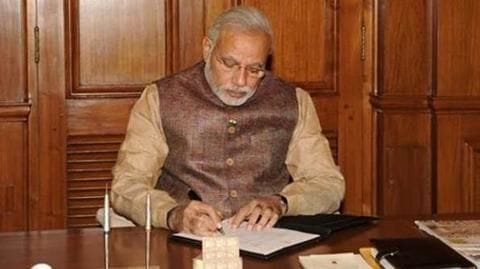 This matter came up for discussion at a high-level meeting with the Prime Minister's Office. The PMO had asked the health ministry to come up with a list of drugs which are outside the purview of price regulation.

The list, prepared by Directorate General of Health Services (DGHS), has been submitted to PMO.

An order will be issued soon, sources told the daily. 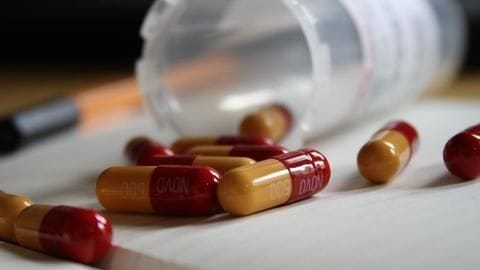 Further, to bring the important drugs under price regulation, the government will need to use Para 19 of Drugs Price Control Order (DPCO).

This proposed move will also change the previous order of the department of Pharma. The earlier order allowed exempting patented drugs from price control.

What is the trade margin for schedule drugs?

The government caps trade margin for schedule drugs at 8% for wholesalers and 16% for retailers.

What is the proposed trade margin for cancer, rare disease drugs?

The Centre is hoping to bring cancer and rare disease drugs under price regulation. It could cap the trade margin at 25-30%.

Which law will Centre have to revoke to make these changes?

The Centre plans to use Para 19 of the Drugs Price Control Order (DPCO) which allows fixing trade margin for the public interest.

When can we expect an order?

The health ministry has submitted a list of drugs to the PMO. An order can be expected soon.

Cancer cases rise 4 times within one year in India