The Supreme Court on Tuesday ruled that a child born out of a marriage between a Muslim man and Hindu woman is legitimate and has rights on the father's property.

The apex court noted that such a marriage is neither valid nor void but an 'irregular' one.

The verdict was delivered by a bench of justices NV Ramana and Mohan M Shantanagoudar.

Shamsudeen staked claim on his father's property, his cousins disagreed 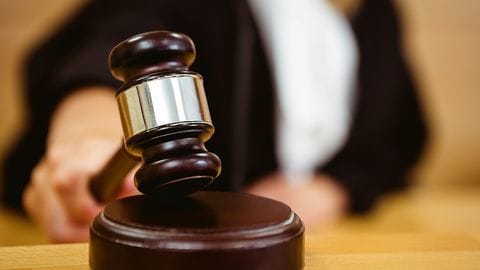 The apex court was hearing a petition filed by one Shamsudeen. He was born out of a marriage between a Muslim man, Mohammed Ilias, and Hindu woman, Valliamma.

While Shamsudeen claimed share on his father's property, his cousins opposed. They said his mother was a Hindu, hence the marriage was void.

Notably, the trial court and Kerala High Court had given a verdict in Shamsudeen's favor. 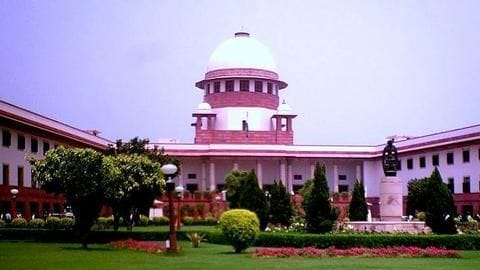 The court delved deep into Mohammedan law for this case. It emphasized that Hindus are idol worshippers and their prayers include offering flowers and other adornments to statues.

Further, it said a marriage of an idolater or fire­worshipper with a Muslim man was neither valid (sahih) nor void (batil), but irregular.

The SC noted observations of lower courts were completely 'justified'. 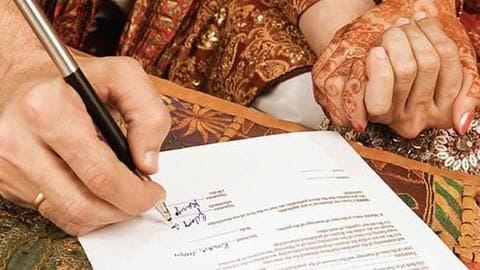 It said, "The legal effect of an 'irregular marriage' is that in case of consummation, though the wife is entitled to get dower, she is not entitled to inherit the husband's properties."

But the child born out of the marriage is legitimate and has to be given a share in the father's property, specified the court.

What does the court's verdict on Hindu-Muslim couple's child mean?

The Supreme Court said that a child born out of a marriage between a Hindu woman and a Muslim man is legitimate and has rights on his father's property.

What was the case which the court was hearing?

The court was hearing a plea filed by one Shamsudeen. His cousins opposed his claim on his father's property saying his mother was a Hindu.

Is a marriage between a Hindu woman and Muslim man valid?

The apex court said marriage between a Muslim man and Hindu woman isn't valid or void, but it is irregular.

Can a Hindu wife stake claim on her Muslim husband's property?

No. The court ruled the woman is entitled to a dower but can't stake a claim on her husband's property.