Gujarat bans PUBG in schools 'due to adverse-effects on studies' PUBG has taken the country by storm, but instances like a fitness trainer losing mental balance after playing the game has dealt a blow to its reputation.

To this effect, Gujarat government, on Tuesday, issued a circular to district authorities asking them to ensure a ban on the game in primary schools as children were getting addicted and it was "adversely affecting their studies".

The state primary education department's circular was issued after a recommendation by the Gujarat State Commission for Protection of Child Rights. According to the circular, the District Primary Education Officers need to take necessary steps to enforce a ban on the game in primary schools.

National child rights body has recommended ban across the country Although it is not known which version of the game the state government wants to ban exactly, but it is most likely banning PUBG Mobile and not the console or PC versions of the game.

The National Commission for Protection of Child Rights (NCPCR) has, in fact, recommended a ban on the game across the country, informed Jagruti Pandya, chairperson, Gujarat's child rights body.

'All states are required to implement the ban on PUBG' 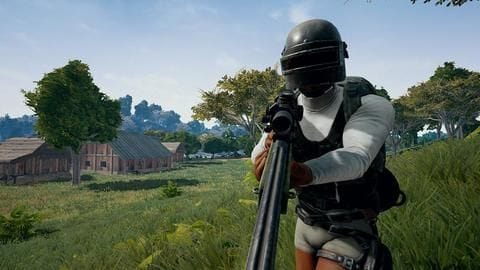 Earlier this month, Jammu and Kashmir's Student Association blamed PUBG for poor board exam results of students of class 10th and 12th in the state.

The students' body had appealed to the Governor, Satya Pal Malik, to impose a ban on the game immediately.

They claimed that the game is more addictive than drugs and students are on their phones 24x7. 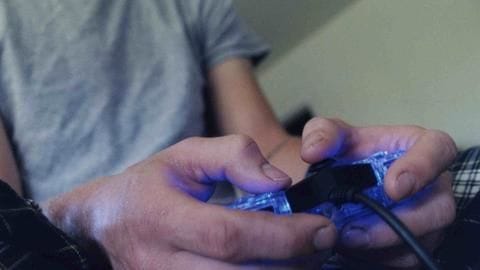 Last month, Vellore Institute of Technology (VIT), a reputed engineering college in Tamil Nadu, had released a circular banning its students from playing the game in the hostels.

The circular said the game disturbs fellow roommates and spoils "the entire atmosphere of the hostel," and warned that those not complying wouldn't be excused.

"Students are asked to concentrate on physical games," it added.

CRPF bans its troops from playing PUBG Mobile: Here's why