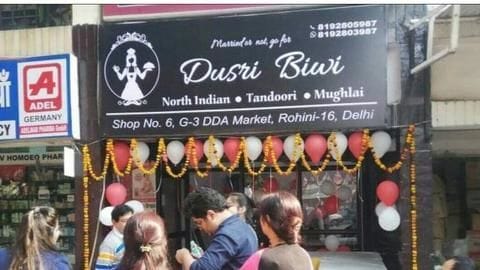 Restaurants and small eateries have an immense pressure of keeping their businesses running and they often come up with some unique tactics of marketing.

Previously, we covered how restaurants name their dishes after celebrities to garner attention.

But this time, a new restaurant in Delhi has chosen a unique name and Twitter is loving it. 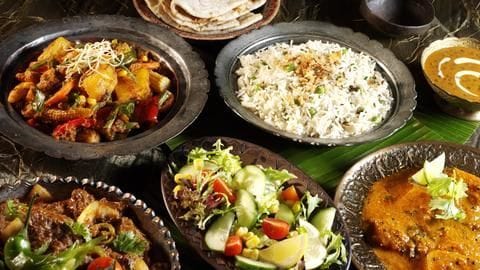 Recently, a Twitter user who goes by the handle @rose_k01 tweeted a picture of the restaurant.

Restaurant punchline: Married or not, go for 'Dusri Biwi'

Netizens have a hearty laugh, many make jokes at name 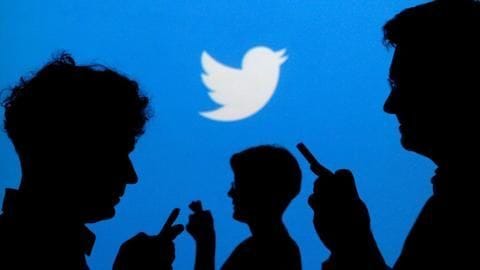 Many of them poured in laughing emoticons.

While others made jokes on the name as one netizen wrote, "Someone giving direction 'dusri biwi ke pass hu' (I am with the second wife)."

An English version of the restaurant lies in Bangalore

Since we from the south are not good with Hindi, We have this in Bangalore. 😂 pic.twitter.com/koFU6CI2NF

Is the name funny or sexist? What do you think? 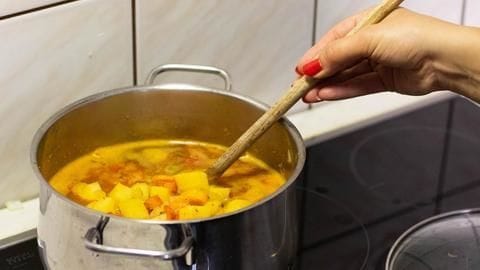 Apart from the jokes, the writer feels the name is also sexist.

It's high time people stop assuming that a wife's (first or second) primary work is to cook.

However, we do believe the owners had no intention of hurting anyone's sentiments.

Also, not everything meant as a joke should be taken seriously.

What do you think? Let us know in comments.

Now, a robot serves food at this Karnataka restaurant