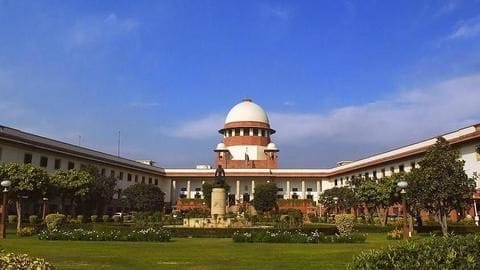 The Supreme Court on 10 January adjourned hearing in the Ram Janmabhoomi-Babri Masjid land dispute after Justice UU Lalit, one of the judges on the Constitution Bench, recused himself.

The case will be heard on 29 January. 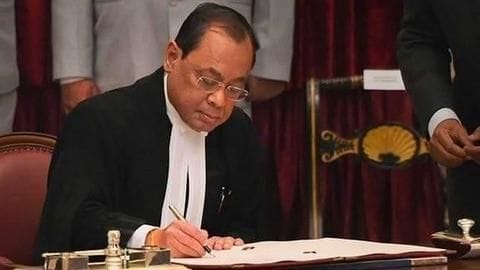 While Justice UU Lalit had recused himself from the matter, Justice NV Ramana has reportedly been excluded from the new bench.

CJI set up a five-judge bench on 8 January 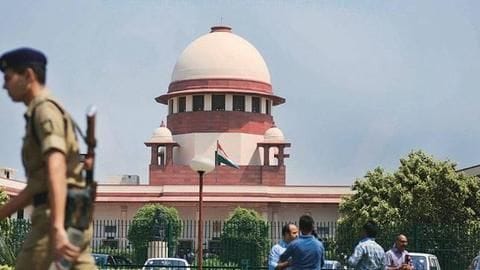 A bench comprising CJI Gogoi and Justice SK Kaul, had on 4 January, stated that a new appropriate bench will be set up to hear the Ayodhya case.

On 8 January, the CJI set up a five-judge Constitution Bench led by him and comprising Justices SA Bobde, NV Ramana, UU Lalit, and DY Chandrachud to hear the Ayodhya land dispute case from 10 January. 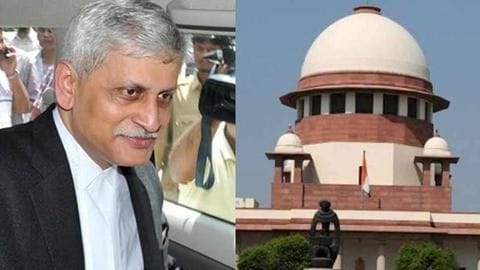 However, on 10 January, the Supreme Court adjourned the Ayodhya case for January 29 after Justice UU Lalit opted out of the matter.

This came after senior counsel Rajeev Dhavan, representing a Muslim litigant, pointed out that Justice Lalit previously appeared for one of the parties. 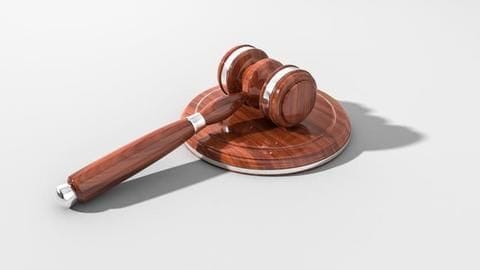 The Allahabad High Court in 2010 had ruled that the disputed 2.77-acre land in Ayodhya be divided equally among the three parties: Ram Lalla (represented by Hindu Maha Sabha, for the Ram temple construction), the Sunni Waqf Board, and Nirmohi Akhara.

However, all the stakeholders had rejected this verdict by the Allahabad HC and appealed in the Supreme Court.

A little about the Babri Masjid-Ram Janmabhoomi dispute 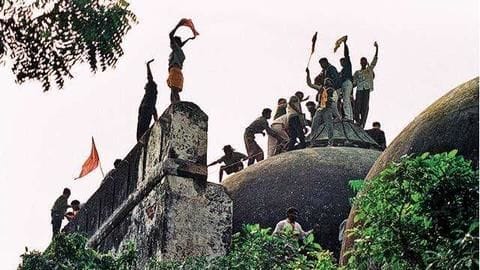 On 6 December 1992, thousands of right-wing activists razed down the Babri Masjid, claiming that it was built on a temple; this temple had special significance as it was considered the birthplace of Lord Ram.

Since then, the 16th-century site has been disputed.

After the Babri Masjid demolition, the country had witnessed Hindu-Muslim riots that killed about 2,000 people.

After Ayodhya verdict, politicians call for peace and harmony