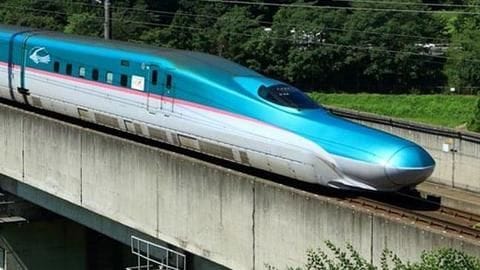 In a country where train delays are taken for granted, the upcoming Mumbai-Ahmedabad bullet train service has said that it will set a new precedent.

The service, which has been touted to set new benchmarks for punctuality and efficiency, will reportedly issue public apologies each time it is late, even if the delay is a couple of minutes. 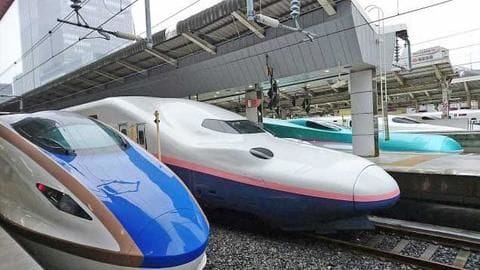 The National High Speed Rail Corporation Limited (NHSRCL), which is responsible for the bullet train corridor and the service, is reportedly implementing the apology feature from the customer service manual of Japan's Shinkansen bullet train network.

Speaking to IE, NHSRCL MD Achal Khare had said that the service would aim to acquire the Shinkansen culture where even a minute's delay is considered serious.

"We will apologize to our clients. We will also issue a public apology in the train, at stations, if we are delayed. This is the Shinkansen culture we aim to imbibe, wherein delay by even a minute or so is considered a delay," Khare had said.

However, delay certificates will not be issued 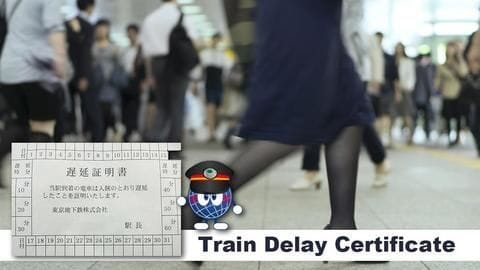 Khare said that the bullet train service would not just apologize for delays, but would also provide passengers with the reason for the delay.

However, unlike the practice in Japan, the NHRSCL will not issue delay certificates to passengers.

In Japan, the Shinkansen network issues delay certificates to passengers so that the certificates can be used to justify turning up late to work.

The service is expected to be functional by August 2022 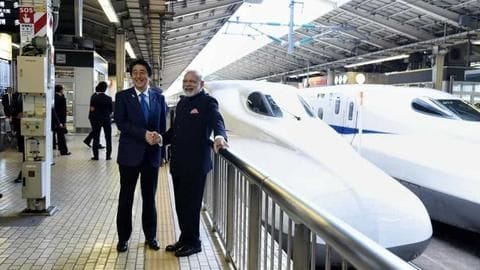 To refresh your memory, Prime Minister Narendra Modi had laid the foundation stone for the bullet train service in 2017.

The first bullet train, according to the ambitious target set by PM Modi, is expected to roll out by August 15, 2022 - the 75th year of India's independence. 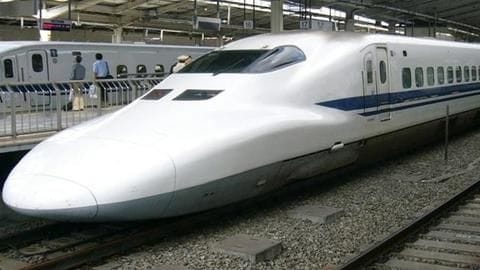 When completed, the bullet train project will see as many as 70 trips per day, and the trains will travel at speeds of 320kmph.

How much will each ticket cost?

How much will Mumbai-Ahmedabad bullet train's ticket cost?