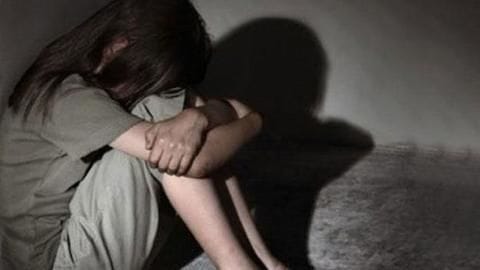 In Uttar Pradesh's Gorakhpur, two minors girls, who are cousins, were tortured by their own family for dating two boys who studied in their school.

Not able to handle the abuse anymore, the cousins fled to Nepal and were rescued on Tuesday night.

The girls told police they were burnt with hot tongs and forced to eat human waste by their father and brother.

The girls ran from home and reached Nepal 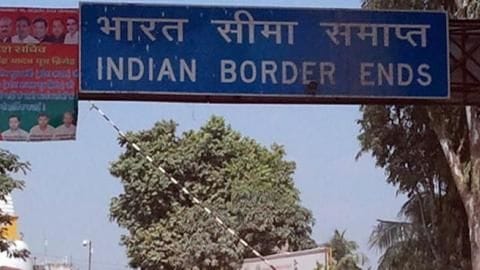 The girls managed to escape their house on Monday. They reached Campierganj in an auto and from there went to Badhni on the Indo-Nepal border.

An NGO in the Himalayan country, which rescues girls from human trafficking, spotted the cousins in a bus in Nepal.

The girls were rescued and the NGO counseled them. Subsequently, they informed Nepal police about them.

How the girls were tracked 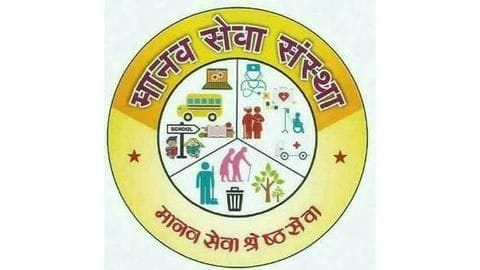 Around the same time, the Gorakhpur police sent the girls' parents to Nepal to bring them home. But the cousins refused to return.

Fortunately, a team from Manav Seva Sansthan along with a sub-inspector rushed to Nepal and saved the girls from being handed over to their tormentors.

Girls have been sent to shelter home 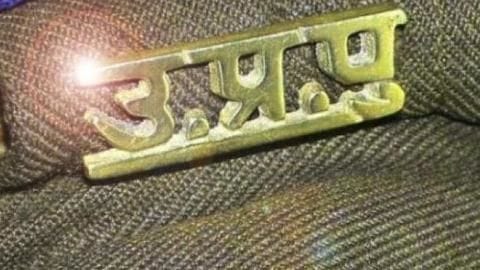 The girls, who had bruises in their hands, told authorities about the abuse they had to put up with.

They were presented before the Child Welfare Committee which directed that they should be kept in a shelter home.

Dinesh Mishra, SHO, Pipiganj police station, said, "The victims told us that they were burnt with tongs and force-fed human excreta, for which investigation is underway."

Why were the girls in Gorakhpur tortured?

The girls were tortured for having an affair with boys who studied in their school.

Where did the girls run to?

The girls fled their home and ran to Nepal.

Which NGO helped in the girls' rescue?

NGO Manav Sewa Sansthan helped in rescued the girls and brought them back.

Were the girls sent back to their home?

No. The girls have been kept at a shelter home.