Soon, India will get details of Mallya's Swiss bank accounts After the apex court of Switzerland approved India's request, officials in both countries have initiated the process.

Notably, Mallya brought the topic of corruption charges shadowing CBI to make his case but the Swiss court rejected his appeals. 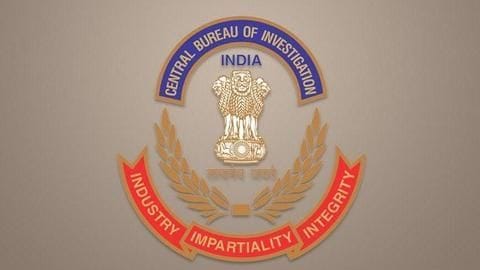 The CBI sought details of his bank accounts and the Public Prosecutor of the Canton of Geneva agreed to the federal agency's request.

Along with bank accounts of Mallya, the court also approved sharing details of five companies linked to him to provide wider legal assistance to India.

Mallya challenged this decision in the apex court but to no avail. 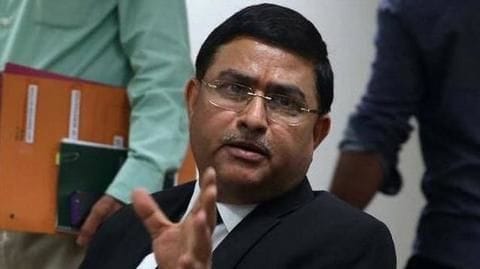 Mallya had told the top court that Rakesh Asthana, who was Special Director of CBI at the time and was investigating his case, was himself embroiled in corruption charges.

He argued there were serious flaws in the "proceedings in India". 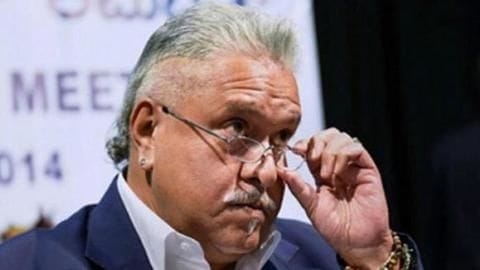 Moreover, Mallya also invoked Article 6 of the European Convention on Human Rights (ECHR) which protects the rights of a free trial.

However, the judges noted the plea of violation of ECHR protection wasn't applicable in this case.

The court noted Mallya's extradition case was pending and added state of residence (the UK in this case) has to consider the regularity of criminal proceedings.

Here's what the court said

"Switzerland is bound by respect for the ECHR and the UN Covenant II and liable to engage its own responsibility, there is no reason to doubt that this question will, if necessary, be examined in accordance with the requirements of treaty law," the court said.

A look at Mallya's bank accounts 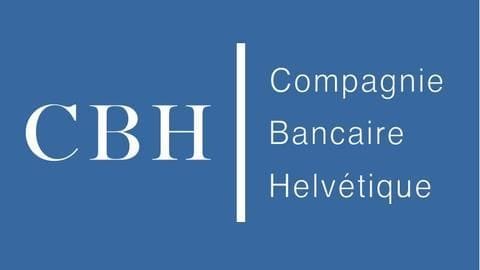 Reportedly, Mallya has four bank accounts in Swiss banks. In Swiss bank Edmond de Rothschild (Switzerland) SA, he has one account and in Compagnie Bancaire Helvétique (CBH) there are three accounts.

In CBH, the accounts are in names of Drayton Resources, Black Forest Holdings, and Harrison Finance.

According to a publication of Swiss court cases, "Mallya deliberately concealed his fortune to escape his creditors". 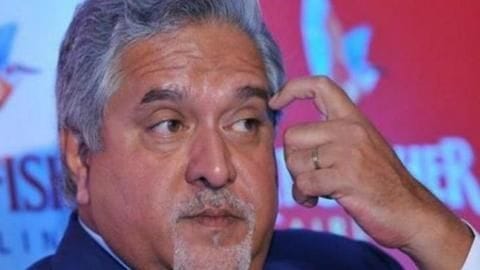 In a big win for India, Mallya's extradition was ordered by Westminster Magistrates' Court in London, on 10 December 2018. He will, however, challenge this decision.

The United Breweries chairman can either go to the Court of Appeal or the UK's Supreme Court.

UK court permits Vijay Mallya to appeal against his extradition