#Budget2019: No income tax for those earning upto Rs. 5L/annum 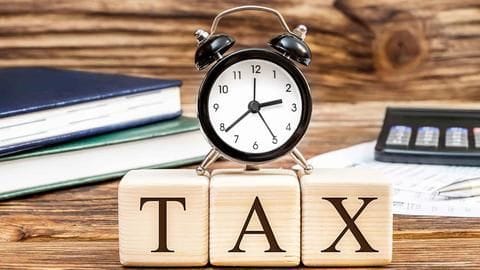 In a mega move to impress the salaried class, the Centre exempted those earning up to Rs. 5 lakh from tax in the interim budget on Thursday.

Acting Finance Minister Piyush Goyal made the big announcement amid chants of Modi, Modi in the Lok Sabha.

Earlier, those earning less than Rs. 2.5 lakh/annum were exempted from paying tax.

What does this mean for you? 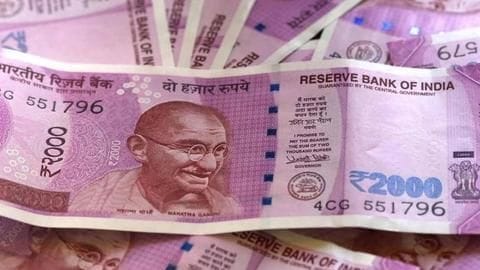 In simple terms, earlier if you were earning Rs. 5 lakh/annum your tax liability would have been in the range of Rs. 12,500. With this new slab, you need not pay any taxes.

Markets gave a thumbs-up to this budget as SENSEX was trading 243 points higher.

3 crore taxpayers will benefit from this scheme 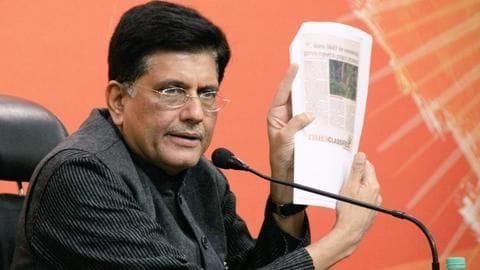 Those earning up to Rs. 6.5 lakh/annum would be exempted from tax if they showed tax-related investments. This move will benefit 3 crore taxpayers.

All income tax returns will now be processed in 24 hours and refunds would be issued simultaneously.

Returns scrutiny to be done digitally

Moreover, returns chosen for scrutiny will be done digitally with anonymity within the next two years. Goyal also announced no TDS on rental income up to Rs. 2,40,000 per year.

Dear reader, what are your views?

No tax for people with income of upto Rs 5 lakh. Are you satisfied with this move? #Budget2019