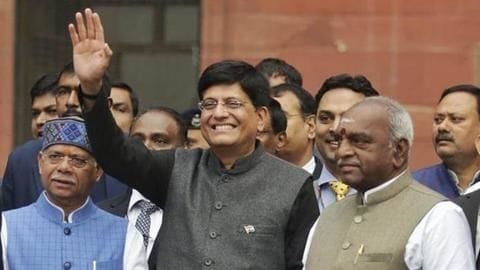 With an eye on the upcoming Lok Sabha elections, due by May, Finance Minister Piyush Goyal, on Friday, made major announcements for the middle-class, farmers, and unorganized sector workers.

Highlighting the key achievements of the NDA government in the five years that it has been in power, Goyal went on to chart a roadmap for India's immediate future.

Here are the highlights.

India is aspiring to become a $10 trillion economy 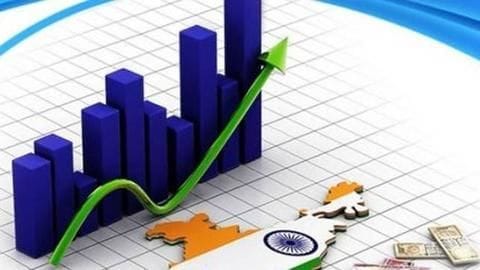 He highlighted a 10-year roadmap to improve ease of living and transform India into a pollution-free country marked by world-class electric transport and hi-tech energy storage devices.

"This [new] India will drive on electric vehicles. We would not have to import oil and will produce electricity on our own domestically," Goyal said, while announcing his vision of India in 2030.

Key areas of thrust for the government 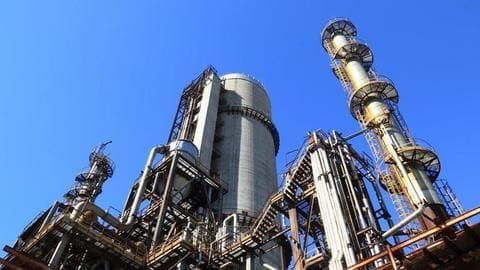 Goyal added that the government would focus on nine key sectors for the development of next-gen infrastructure.

Further, rivers, oceans, and coastlines would be cleaned up for supply of clean drinking water, and the government would focus on achieving self-sufficiency in food.

Healthcare would also be given significant attention, and artificial intelligence (AI) would be promoted. 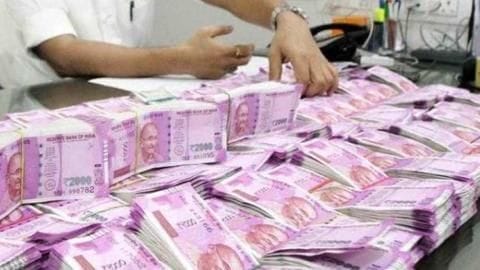 Addressing the issue of corruption and black money in India, Goyal said that the NDA government had been quite successful in its crackdown on black money.

Goyal stated that anti-black money measures taken since 2014 have resulted in Rs. 1.30 lakh crore of undisclosed income coming to the fore.

He added that 3.38 lakh shell companies had also been de-registered.

Tax reliefs to woo the middle-class In the domain of tax relief, Goyal announced that individual taxpayers earning up to Rs. 5 lakh per annum would not be required to pay income tax. Earlier, the limit was Rs. 2.5 lakh per annum.

Further, TDS threshold for house rent has been increased from Rs. 1.8 lakh to Rs. 2.4 lakh, and interest income up to Rs. 40,000 in post-offices and banks have been made interest free. 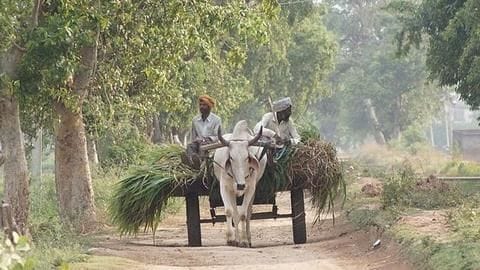 For the struggling agriculture sector, Goyal announced that farmers having less than two hectares of land would be entitled to Rs. 6,000 per annum income support from the government. 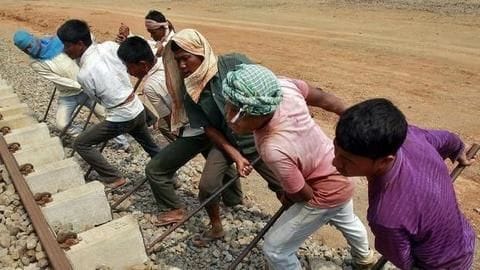 The government allocated Rs. 500cr for the scheme, and said that it would benefit 10 crore people.

Other notable announcements made by Goyal Among other things, Goyal also announced that the government would concentrate on creating one lakh digital villages.

Meanwhile, India's defense budget was increased beyond Rs. 3 lakh crore - the highest ever, and Goyal also set capital expenditure for Indian Railways at a record Rs. 1.6 lakh crore for FY20.