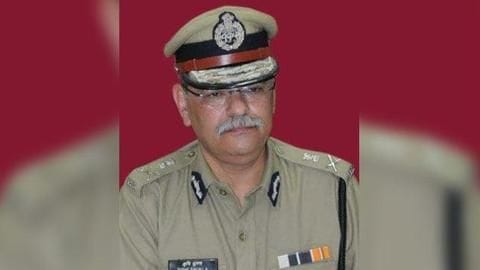 The crisis in Central Bureau of Investigation came to an end on Saturday as Prime Minister Narendra Modi led panel appointed Rishi Kumar Shukla as the new director of the federal agency.

Shukla, a 1983 batch IPS officer, would stay in office for a period of two years from his date of joining.

Previously, he was the Director General of Madhya Pradesh police. The top post was vacant after Alok Verma was transferred unceremoniously by PM Modi led high-powered committee on January 10.

M Nageshwar Rao was made the acting chief.

Notably, on Friday the Supreme Court questioned the government over the inordinate delay in selection. The bench reminded that Verma was supposed to retire on January 31, so a new director should have been chosen.

Shukla was the DGP of Madhya Pradesh 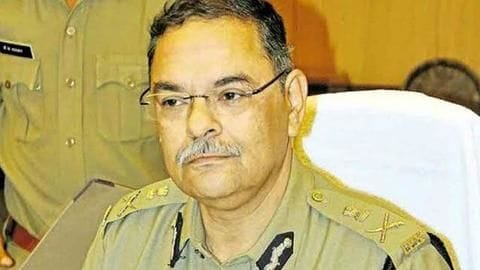 According to News18, Shukla, who belongs from MP, was a consensus choice. Javeed Ahmed, Rajni Kant Misra, SS Deswal and Shivanand Jha were other frontrunners.

After he was made the top cop of the central state in June 2016, Shukla had spoken about building a connection between police and people. 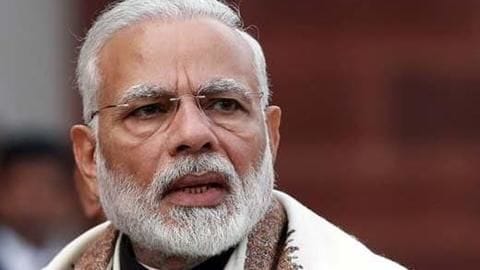 Notably, the high-powered panel which consisted of Chief Justice of India Ranjan Gogoi and leader of opposition Mallikarjun Kharge had met for the first time on January 24.

After the first meeting remained 'inconclusive', they met again at PM Modi's residence on Friday. The meeting lasted more than an hour.

Reportedly, Kharge wasn't pleased with the shortlisted candidates but Centre made the announcement, nevertheless.

For Shukla, the path ahead is anything but cakewalk While questioning the government, the SC had said the new CBI boss will have to look at the 'movement of files'.

In the last few months, the battle between Verma and his deputy Rakesh Asthana put CBI's credibility under doubt.

Apart from bringing stability to the agency, Shukla will also have to deal with crucial cases like AgustaWestland, ICICI scam and coal scam.

The statement which confirmed Shukla's appointment