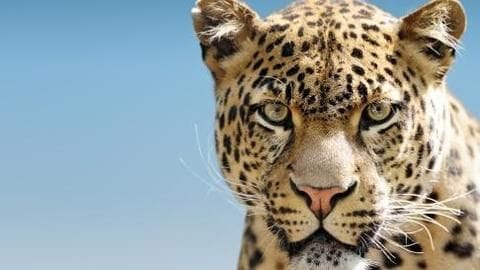 Two people were injured in an attack by a leopard and another person got hurt after falling while trying to run away from the animal, which entered a residential area in Pune, Maharashtra, today.

The feline later fell into the duct of an under-construction building in Keshav Nagar area as it panicked when a large number of people gathered there.

Leopard fell into a duct, efforts on to rescue it

Efforts were on to rescue the animal from the duct.

"Between 5 am-6 am today, the leopard was spotted in the area, which has several under-construction housing projects and is fairly populated. The animal attacked two people, including an old woman, causing injuries to them," the official said.

Besides, one received minor injuries when he fell down while trying to escape from the spot.

Forest officials, police trying to rescue the leopard from duct

When several people gathered at the spot, the leopard got frightened and fell into the duct of an under-construction building. Forest officials, police and fire brigade personnel were making all efforts to rescue the leopard. Injured persons are being treated at a nearby hospital.