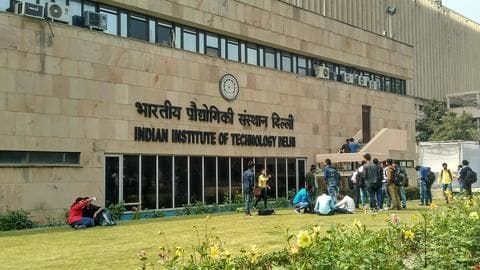 A year after a new Act granted unprecedented autonomy to IIMs, a committee of IIT directors have sought similar powers for the premier engineering institutes.

In a report submitted to the government, the committee has recommended that the 23 IITs be granted powers to appoint their own institute heads and chairpersons.

The committee had been appointed in December last year 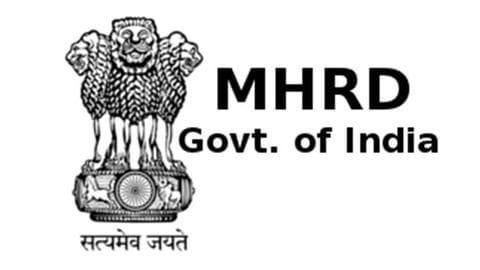 In October last year, The Indian Express had reported that a seven-member panel headed by former IIT-Kanpur chairman M Anandkrishnan had been constituted by the Ministry of Human Resource Development (MHRD) to explore dilution of government control over IITs.

The directors of IIT-Bombay, IIT-Delhi, IIT-Kanpur, IIT-Kharagpur, and IIT-Madras, along with a professor of IIT-Madras made up the rest of the panel members.

The committee was tasked with suggesting changes to IIT boards 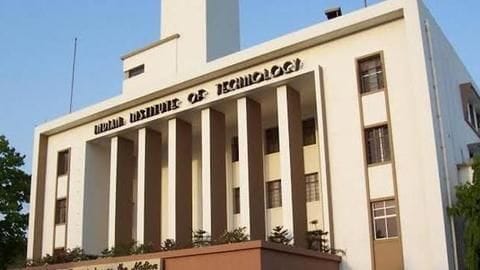 Specifically, the committee had been tasked with suggesting changes to the composition of the Board of Governors (BoG) of the IITs, and the committee held two meetings in November and December last year to discuss the same.

During these meetings, the IIM Act was scrutinized, and based on this examination, the committee submitted its report to the MHRD sometime last week.

A bit about the IIM Act

The IIM Act came into effect on January 31, 2018, and empowers IIMs to award degrees instead of post-graduate diplomas. Further, under the Act, IIMs can appoint their own directors and chairpersons, and government representation in the board of each IIM has gone down significantly.

Recommendations made by the committee It also recommended granting the BoG the power to appoint an IIT's director and chairman. 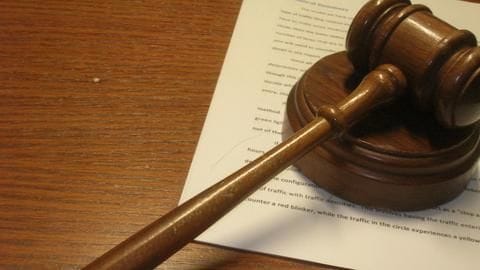 To make these changes, the committee recommended making amendments to Clause 6 (dealing with duties and powers of an IIT), Clause 11 (composition of the BoG), and Clause 17 (on appointment of director) of the IIT Act, 1961.

The changes, if approved would mark a break from the current practice wherein IIT directors are appointed by the IIT Council headed by the HRD Minister, with prior approval of India's President.