Tamil Nadu might ban TikTok as it 'degrades' Tamil culture The world may be perfectly lip-syncing to tunes on TikTok, but the Tamil Nadu government isn't impressed.

On Tuesday, the state government informed the Assembly members that it'll initiate steps to ban Chinese platform, TikTok, citing that it "degrades" Tamil culture and provoke law and order problems.

This comes after a Chennai-based user committed suicide last October after being bullied for his TikTok videos. 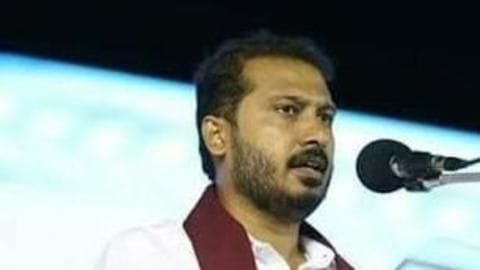 The statement about the app was confirmed by the state IT Minister, Dr. M Manikandan, in the Assembly.

The issue was raised by Nagapattinam lawmaker, Thamimun Ansari, who told media, "I raised an issue forwarded to me by community welfare workers that the mobile application (TikTok) was acting as a platform for heated debates inimical to law and order, and sharing of sexually-explicit material."

Tamil Nadu government to urge Center to ban the app 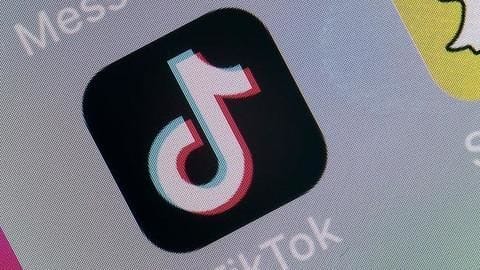 Further, Manikandan said the state government would urge the Center to ban the app as "political leaders and many others have been expressing concern" over the same.

"We'll take up the matter with Center to take action (possibly banning it). The same way blue whale game was banned, apparently indicating at fatal incidents like suicide by youngsters playing the online game," he pointed out.

TikTok to recruit nodal officer to coordinate with authorities 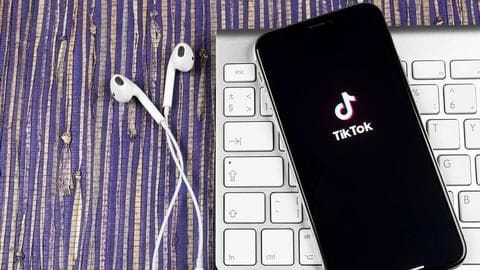 Meanwhile, TikTok told media that it'll be hiring a nodal officer who can coordinate better with the law enforcement authorities.

"At TikTok, maintaining a safe and positive in-app environment is our priority. We've robust measures to protect users against misuse, including easy reporting mechanisms that enable users and law enforcement to report content that violates our terms of use and community guidelines," it said. 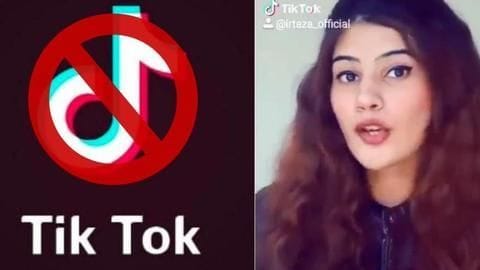 TikTok, owned by China-based Bytedance, lets users to create short videos of them lip-synching to soundtracks and effects and is massively popular in India.

A data by the digital marketing intelligence service, SimilarWeb, revealed that as of January 31, there are 24.5 million daily users of TikTok in India.

Also, the app declared itself as inappropriate for children under the age of 12.

Separately, man committed suicide after being bullied for TikTok videos 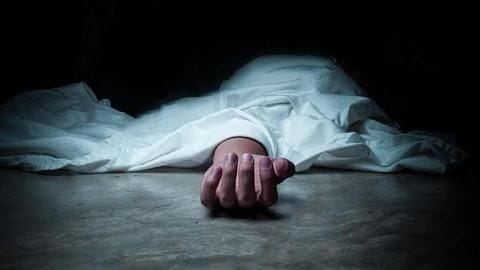 TikTok, that describes itself as a platform which is "raw, real, and without boundaries," is going viral with teenagers in India.

Concerns have been raised in social and private groups regarding exposure to nudity, hate speech and cyberbullying in the app.

Last October, a 24-year-old man in Chennai committed suicide after he was bullied for dressing up as a woman in a TikTok video.