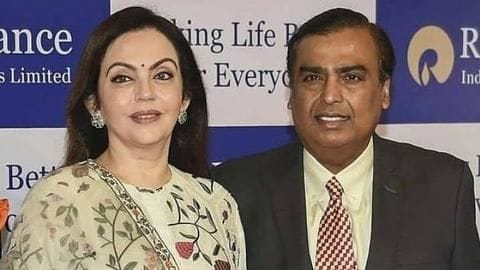 Nita Ambani-led Reliance Foundation has offered to provide education and employment to the children of the 40 CRPF personnel martyred in the deadly Pulwama terror attack on 14 February.

It has expressed readiness to also provide the best possible treatment to the jawans injured in the attack. A convoy of CRPF which had 70 buses was attacked on the Jammu-Srinagar highway on February 14. A Mahindra Scorpio, laced with nearly 350kg of explosives, rammed into a bus.

In the dastardly attack, 40 jawans lost their lives and nearly 50 were seriously injured. 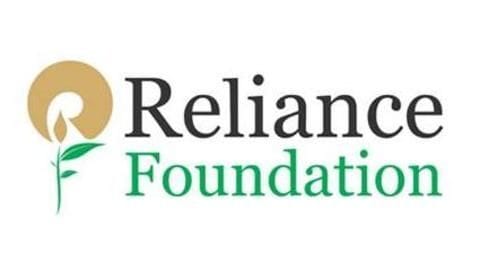 Reliance Foundation has also issued an official statement reaching out to the families of the Pulwama attack martyrs.

"As a mark of our gratitude to the martyrs, Reliance Foundation expresses its readiness to assume full responsibility for the education and employment of their children, and the livelihood of their families," the Foundation said in the statement. 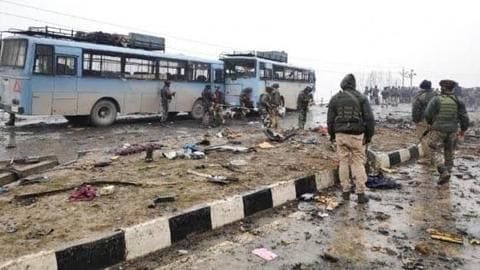 "If necessary, our hospital is ready to provide the best possible treatment to the injured jawans (of the Pulwama terror attack)," Reliance Foundation stated.

"We shall also deem it to be our duty to shoulder any other responsibility the government may place upon us in service to our beloved Armed Forces," it said in the official release. "The entire Reliance Parivar fully shares the outrage of 1.3 billion Indians at the barbaric terrorist attack on a CRPF convoy on the Jammu-Srinagar highway on Thursday, in which 40 brave jawans were martyred," Reliance Foundation stated.

"No evil power in this world can break India's unity or our resolve to defeat terrorism, which is an enemy of humanity," it added.

We stand by our Armed Forces & the Government: Foundation

In this time of sorrow, we stand by our Armed Forces the Government. We salute our brave soldiers we partake in the grief of their families. We offer our support to the families of the martyrs and to the soldiers injured in the Pulwama attack. #RFforNation pic.twitter.com/tTEUZYd2AW

'Nation will never forget the brave hearts and their sacrifice' "Our hearts go out to the bereaved members of the martyrs' families. The nation will never forget the brave hearts and their sacrifice. We pray for the recovery of the injured jawans," Reliance Foundation's statement said.

"As citizens, as well as a Corporate Citizen, we stand fully behind our Armed Forces and our Government in this hour of national solidarity," the Foundation said.