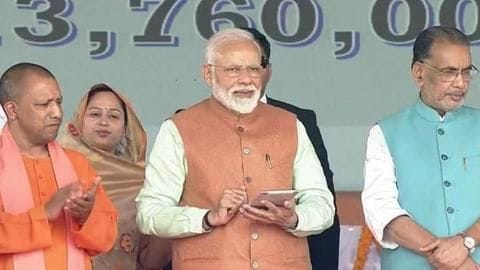 Calling it a "historic" day, PM Modi said that the scheme would "give wings to the aspirations of crores of hardworking farmers of India", adding that it demonstrated the NDA government's "unwavering commitment" to farmers' welfare.

The PM-KISAN scheme had been announced during the Budget 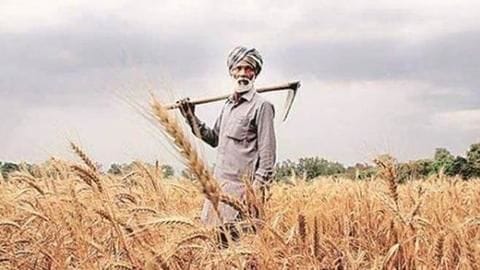 The PM-KISAN scheme, that seeks to provide Rs. 6,000 per year to 12 crore small and marginal farmers holding cultivable land up to two hectares, had been announced by interim Finance Minister Piyush Goyal during the Budget earlier this month.

PM Modi transferred the first instalment during the launch 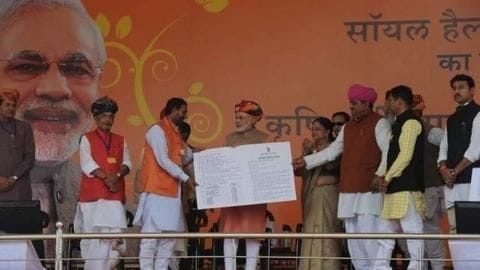 He further said that farmers from 21 states would benefit from the scheme, which is completely sponsored by the Central government.

He also interacted with farmers via video conferencing.

All farmers will get first instalment soon: PM Modi

He also spoke about other farmers' welfare initiatives 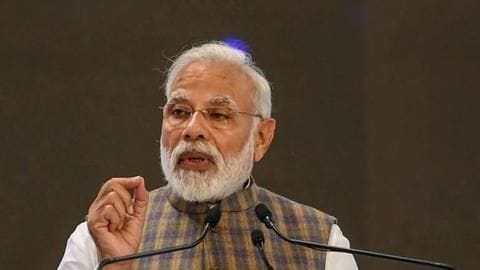 Further, PM Modi also spoke about other schemes by the NDA government to ensure farmers' welfare.

He said that the Center was spending Rs. 1 lakh crore on the Pradhan Mantri Krishi Irrigation Yojana, adding that 70 of the 99 projects selected under the scheme were nearing completion.

The Congress criticized the scheme, calling it "eyewash" 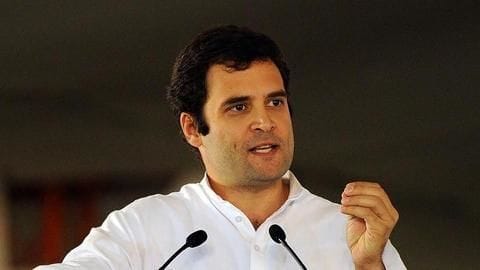 However, the Congress came down heavily on the NDA government, questioning the intention of the PM-KISAN scheme, and the timing of the launch ahead of the upcoming Lok Sabha elections.

UP Congress spokesperson Ashok Singh termed the scheme as a mere "eyewash". 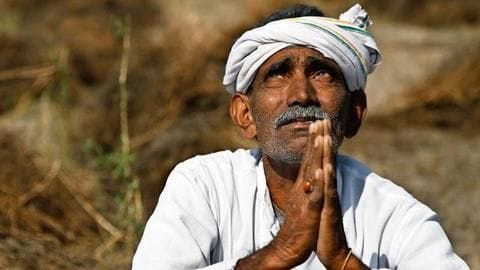 According to an analysis by the Indian Express, farmers will not even be able to purchase fertiliser requirements for one acre of land with the Rs. 2,000 instalments.

The instalment amount is also not adequate for harvesting crops beyond one acre or for buying enough seeds.

How the PM-KISAN scheme compares with Telangana's Rythu Bandhu scheme 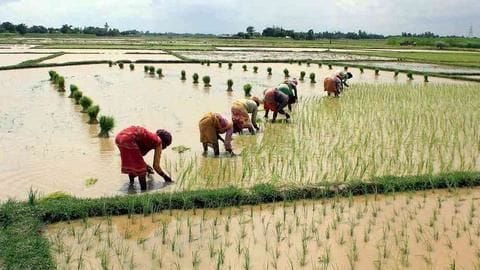 For perspective, the Telangana government has a similar, albeit more generous scheme - Rythu Bandhu.

The scheme provides Rs. 8,000 per acre income support to farmers, payable in two instalments, and does not have a ceiling on landholding.

Nine lakh beneficiaries of Rythu Bandhu yet to get money

That said, even the Rythu Bandhu scheme has fallen short of expectations. The scheme has a budget of Rs. 12,000cr for 2018-19 for 57 lakh beneficiaries. However, farmers' groups say that nine lakh beneficiaries are yet to receive any money from the Telangana government.

Thousands of protesting farmers from UP stopped from entering Delhi