What will happen to your Aadhaar data after your death? 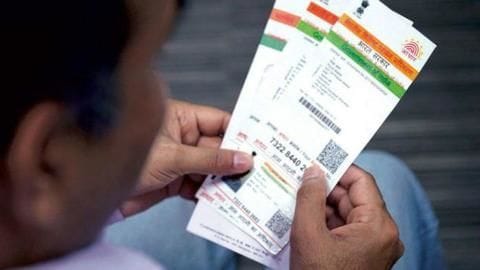 With nearly 1.23 billion Aadhaar numbers already generated, as per the UIDAI website, it is easily the most widely held document in the country.

Also, since so many government welfare schemes are linked with Aadhaar, it is one of the most important documents you will ever hold.

But, have you ever thought what happens to one's Aadhaar data, after their demise?

As of now, there is no such option to update a user's death in the Aadhaar database. Also, there is no provision, whatsoever, to cancel or surrender your Aadhaar, even in the event of death.

In some states, number of Aadhaar-holders greater than total population 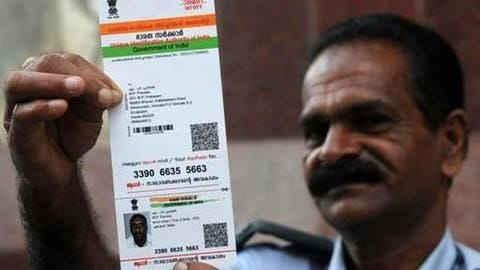 A lack of provision to update user's death in UIDAI's database, or to cancel/surrender one's Aadhaar might be one of the reasons behind this.

A potential gateway for misuse? 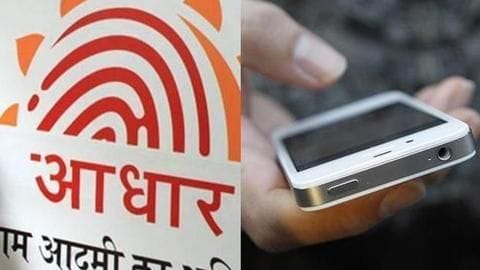 While it is possible to cancel or surrender in case of documents such as PAN, Driving License, and Passport, there's still no provision in this regard for Aadhaar card.

So, it becomes pertinent to ask whether this may lead to potential misuse of Aadhaar data of a deceased person.

And, if the answer is yes, it is important to look at potential solutions.

What the UIDAI has to say

"Currently UIDAI does not have a provision of recording of the death of a person as it is a means of providing for identification of a living person. Hence, there is no need to inform UIDAI in such cases," reads a response on the FAQ section of the UIDAI website.

One way of preventing potential misuse of Aadhaar information after a user's death is locking of biometrics. The UIDAI lets its users to temporarily lock/unlock their biometrics, in order to de-facilitate any authentication process, and avoid misuse. 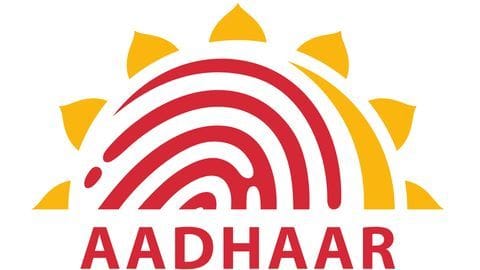 On the UIDAI portal, click on 'Lock/Unlock Biometrics', under 'Aadhaar Services' section.

You'll be redirected to the biometrics locking section.

Once there, enter the 12-digit Aadhaar number of the deceased, and the security-code provided on the screen.

Subsequently, an OTP will be generated and sent via SMS to the Aadhaar-registered mobile number.

Enter the OTP and enable/disable the biometric lock, as per your requirements.

You can also use the mAadhaar app for locking biometrics

You can also use the toggle button in mAadhaar app to lock/unlock your biometrics. For this, click on the three dots icon on the top-right corner of the mAadhaar app. Then switch on/off the 'Enable Biometrics Lock' toggle button.

How the facility is beneficial 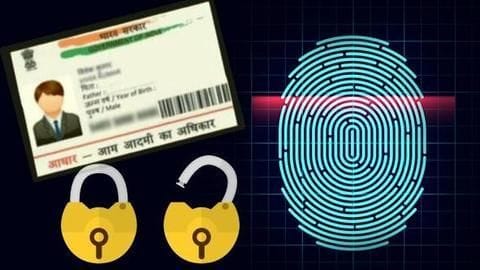 The biometric data of a user comprises their fingerprints and iris scans.

According to the UIDAI, the (lock/unlock) facility protects privacy and confidentiality of residents' biometrics data.

The facility, by allowing the temporary locking and unlocking of one's biometric information, ensures that the biometrics cannot be used for authentication, thus preventing potential misuse of information.

This becomes all the more important in case of non-usage of Aadhaar, after user's demise.