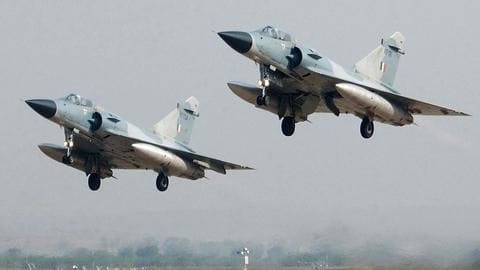 Days after Jaish-e-Mohammed executed the Pulwama attack, the outfit's camps across the LoC were destroyed by the Indian Air Force (IAF) on Tuesday.

The IAF jets struck at 3:30 AM on Tuesday, reports ANI.

The strikes neutralized Jaish-e-Mohammed camps in Balakot, Muzaffarabad, and Chakothi. The casualties could be somewhere around 200-300, the reports added. For the successful strikes, Indian jets crossed over the international boundary.

Strikes a success, went on as planned 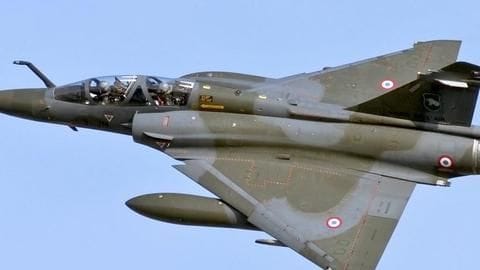 Reports confirmed the attacks were 100% successful and went on as planned.

Major General AK Siwach said, "There is absolutely no question that India is now on the highest alert. The strikes have been very successful, and now we must stay guarded."

Former J&K Chief Minister Omar Abdullah tweeted that if true the strikes weren't small by "any stretch of the imagination."

Wow, if this is true this was not a small strike by any stretch of imagination but will wait for official word, should any be forthcoming. https://t.co/bOFt7SXl43 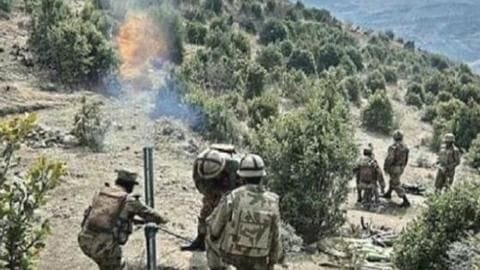 "Facing timely and effective response from Pakistan Air Force released payload in haste while escaping which fell near Balakot. No casualties or damage," he tweeted.

Notably, on the intervening night of Monday and Tuesday, armies of both the countries exchanged gunfires. 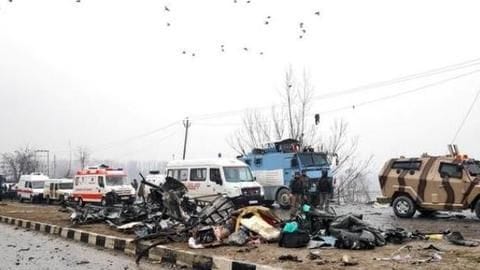 This comes at a time when Indo-Pak relations are tensed. Pakistan claimed it had nothing to do with the dastardly February 14 attack on CRPF convoy, but India didn't buy the theory.

Jaish-e-Mohammed, the outfit which executed the attack in which 40 personnel got martyred, operates from Pakistani soil showing the country's laxity to curtail terrorism.

Best books for CBSE class 12th Arts are NCERT books. These books cover the basic concept of all topics in the concerned subject.